Born in New London, Connecticut, USA, in 1961, jazz and cabaret crooner Ken Slavin grew up a military brat, attending 10 schools in seven states by the time he was 17.   After graduating from high school in Alaska, he settled in his father’s hometown of San Antonio, Texas, where he enrolled at St. Mary’s University, one of the most respected liberal arts institutions in the Southwest, graduating with honors in 1983.

Despite being naturally drawn to the stage and deeply in love with all kinds of music, Ken put his show business aspirations on hold for several years while he pursued a successful journalism and public relations career. He finally listened to his heart and began singing professionally in 1990 at the relatively late age of 29.

Although his smooth and intimate vocal style is often favorably compared to such legendary pop singers as Frank Sinatra, Matt Monro and Tony Bennett or noted jazz vocalist Johnny Hartman, he has steadfastly followed his own musical path and has never tried to emulate anyone. He has no formal vocal training — just an exceptional ear, a God-given voice and an innate sense of how to communicate to audiences through song. 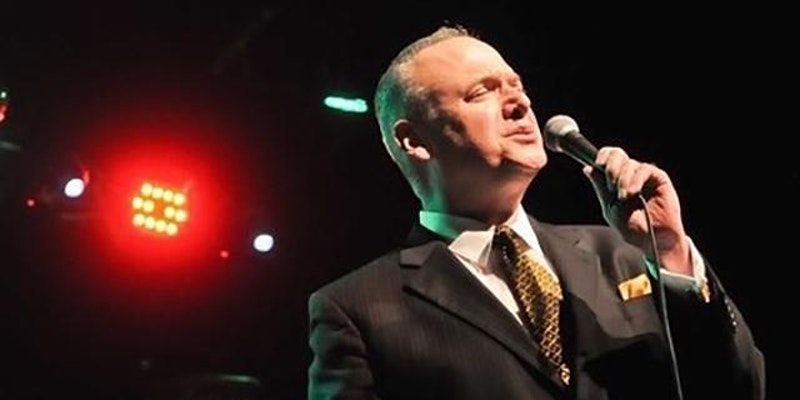