From playing himself in the HBO Series Treme, to barbecuing outside his bar, Kermit’s Treme Mother-in-Law Lounge, to sitting in with Jon Batiste and Stay Human on The Late Show with Stephen Colbert, the trumpeter/vocalist keeps himself busy when he isn’t on stage doing what he does best—entertaining and sharing his love of life with the world. Ruffins continues making his imprint on the world with wider exposure including appearances on Bravo’s Top Chef and on the soundtrack to Disney’s Jungle Book with Bill Murray and Christopher Walken. He personifies the laid-back vibe of New Orleans.

About Arthur Thomas & The Funkitorium

Before they made their way to Planet Funktar, the band who Philadelphia knows as Arthur Thomas and The Funkitorium started to grow in 2018 at N-Dot’s studio in Southwest Philadelphia. It was perfect timing for Arthur Thomas, known as hip hop artist Slikk, to meet with producer N-Dot, who both had issues with the way their music careers were going. Arthur was looking to go another route with his music and grow to be a rapper turned funk singer, which was right up N-Dot’s production. The two started working together in Arthur’s studio and The Artistry Collective Studio, getting Arthur to become more comfortable being slick on melodies the way he did with his rap lyrics. The experimentation with Arthur’s new funky flow sliding on N-Dots soulful gritty beats ended up creating The Funkitorium’s first single “How You Like Me Now?” This new sound the two artists created led to Arthur testing it out at and open mic event created by his good friend/hip hop artist, James Weldon, called The Juice Jam, which lead to the two of them meeting the people they would refer to as band mates/brothers. 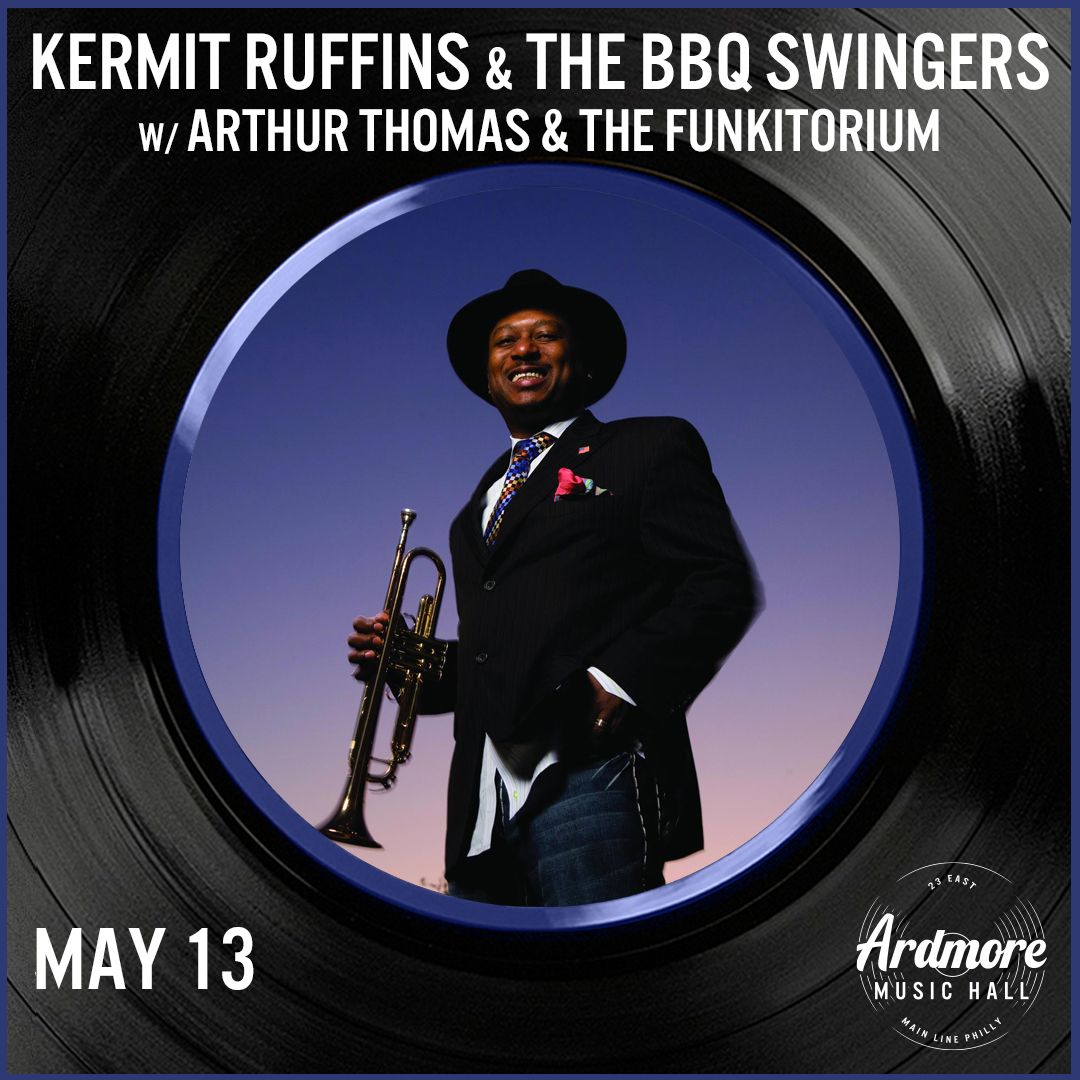