Kiesza stormed onto the scene in 2014 with her impassioned hit “Hideaway” [youtube.com], which has since accrued over a billion streams; the accompanying one-shot video has been featured on several best-of-decade lists. Her debut studio album Sound Of A Woman saw her top charts globally and moved over a million units. Top-tier musicians soon rushed to work with her, and the rising Canadian talent soon counted herself as a feature on releases from the likes of Skrillex, Diplo, Duran Duran and Joey Bada$$, to name a few. The Canadian multi-hyphenate also has a foot in the fashion world, serving as the face of campaigns for top brands like Fendi and Maison Birks. After a life-changing car crash put her on a two-year hiatus, Kiesza returned as an independent artist, releasing music through her own label Zebra Spirit Tribe starting with her critically acclaimed sophomore album CRAVE (NME [nme.com], Pitchfork [pitchfork.com]) The new decade marks a promising new beginning for one of the last decade’s biggest breakouts—and this time, she’s doing it her way. 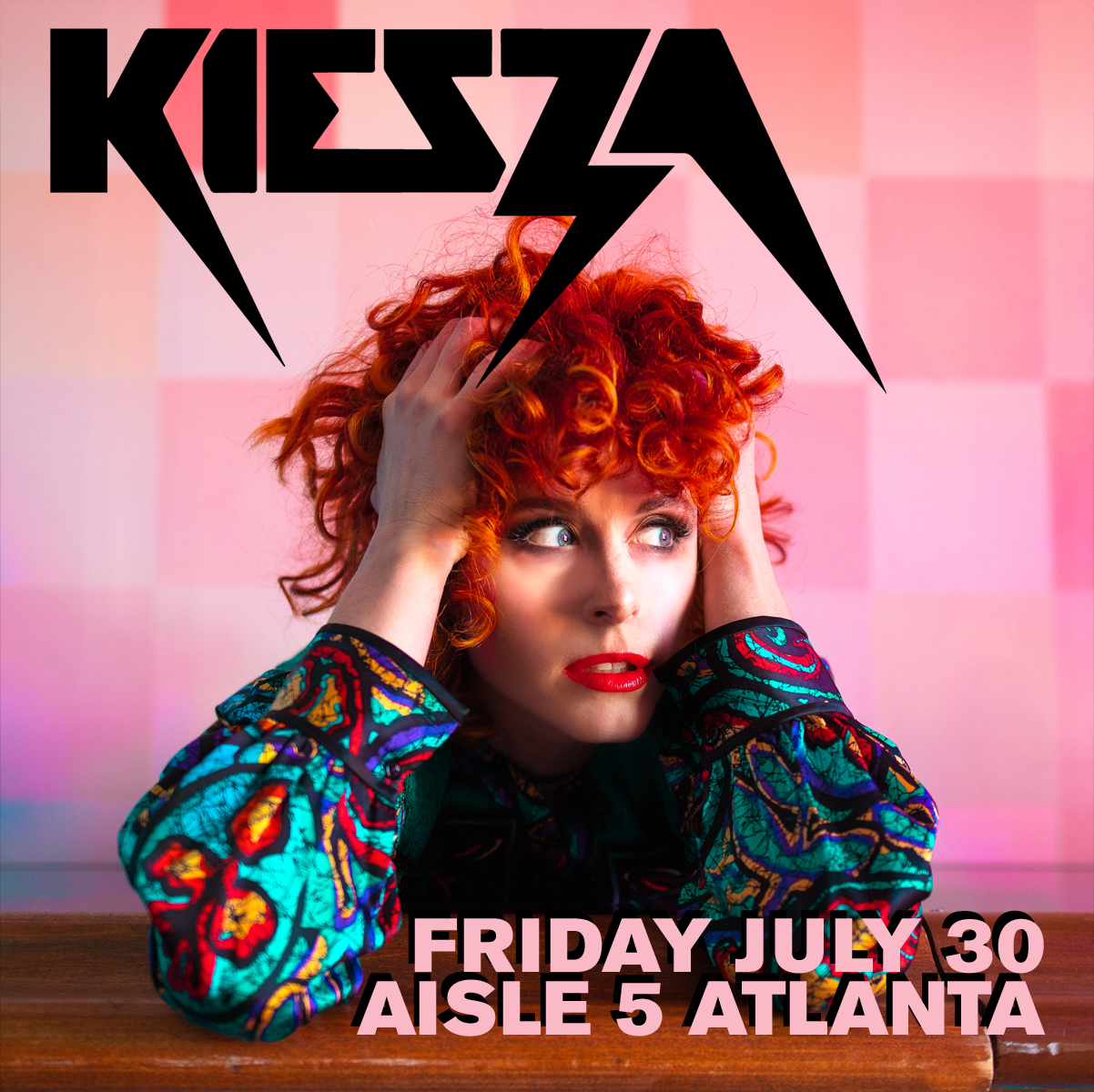