All attendees must be vaccinated against COVID-19 and provide proof of vaccination [either the original, or a digital printed copy of the vaccination card] OR have received a negative COVID-19 diagnostic test within 72-hours before entry to the facility and provide printed proof of a negative result prior to entering the venue.

Kikagaku Moyo have come a long way – both literally and metaphorically – since their humble beginnings busking on the streets of Tokyo back in 2012. A tight-knit group of five friends who bonded over the desire to play freely, and explore music associated with space and psychedelia, their initial ambitions were modest – semi-regular slots in the cramped clubs of the city’s insular music scene. Yet the band’s progressive, folk-influenced take on psychedelia marked them out from their peers and re-started Japan’s psych rock scene; it also brought them international acclaim.

To date, the label has released music from over ten different artists alongside their own albums. In 2017, Kurosawa and Katsurada relocated permanently to Amsterdam. The move placed both Kikagaku Moyo and Guruguru Brain at the heart of Europe and eased the logistical challenges of long tours for bands on their label and release schedules, while catering to Western audiences.

Since then, their popularity has continued to grow, and Kikagaku Moyo are now one of the most acclaimed bands in the alternative psych scene. Having toured the world several times over, they’ve also graced prominent slots at renowned festivals such as Bonnaroo (US), End Of The Road, Green Man (both UK), and Concrete and Glass (China), and have been commissioned by world-famous fashion brands such as Gucci and Issey Miyake.

The band will release their fifth and final album this May, once again on Guruguru Brain. 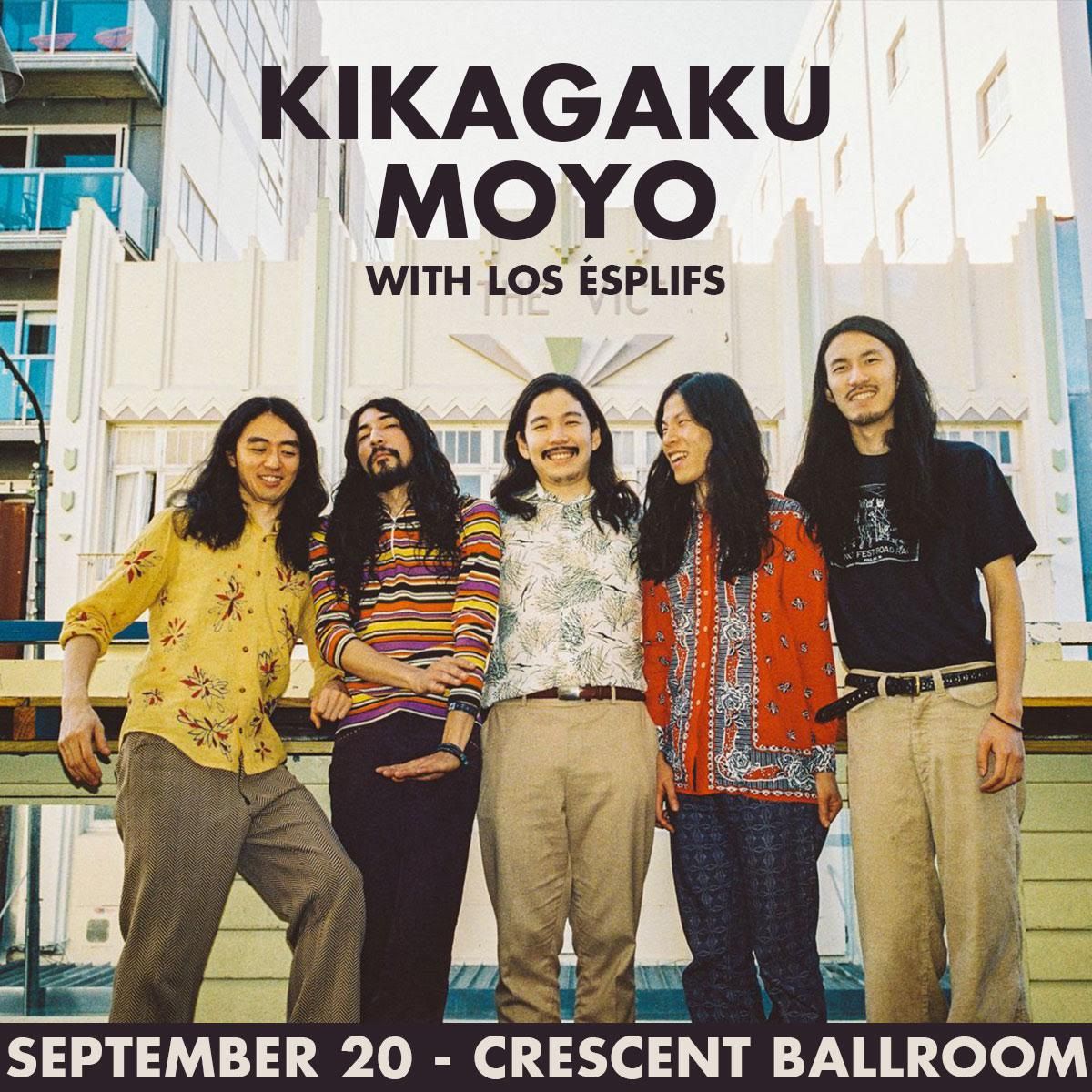