[All package elements will be rendered invalid if resold. Name changes will be issued at the sole discretion of 23/7 Global. VIP instructions will be sent via email no later than three days (3) prior to the concert. If you do not receive this email three days (3) prior please email info@237global.com]

This is just the latest chapter in a series of Kimbra’s overall career success: the experimental pop performer’s 2011 debut, Vows, bowed at No. 14 on the Billboard Top 200 and was certified platinum in Australia and New Zealand. She received Best Female Artist two years in a row at the ARIA Music Awards and took home 5 New Zealand Tui Awards including Album of The Year in 2012. That same year, she exploded into the public consciousness with “Somebody That I Used To Know,” a duet with Gotye that earned her two Grammy Awards for “Record of the Year” and “Best Pop Duo/Group Performance,” as well as reaching No. 1 on global charts (across 18 countries) and selling more than 13 million copies.
Her 2014 sophomore record, The Golden Echo, highlighted her eclectic style with a diverse set of collaborations from Thundercat, Omar-Rodriguez Lopez of The Mars Volta, Bilal, and John Legend. Likewise, her third LP, 2018’s Primal Heart, saw her touring with the likes of Beck, Odesza and David Byrne.
Kimbra has performed on TV shows such as Saturday Night Live, Jimmy Kimmel Live, Tonight Show with Jay Leno, Last Call with Carson Daly, Late Show with David Letterman and Late Night with Seth Meyers, as well as performing at festivals such as Coachella, Austin City Limits and more.
Moving forward, Kimbra hopes listeners will find catharsis and connection on A Reckoning, whether they are contending with change in their own lives or processing shifts in the world around them.

Tei Shi (pronounced “tay-shee”) is the moniker of singer/songwriter and producer Valerie Teicher. Growing up between Bogotá, Colombia and Vancouver, Canada, Tei Shi is heavily influenced by her ever changing environment and cross-cultural identity.

Since her first two EPs, Saudade (2013) and Verde (2015) “introduced her to the world as a skilled and fluid vocalist... [Tei Shi] has fully stepped into her own, brewing up confections centered on trusting your own intuition.” (Pitchfork). Her groundbreaking song Bassically garnered over 17 million streams on Spotify alone and set the scene for her critically acclaimed debut album Crawl Space (2017), which was highly revered by the likes of NPR, The New Yorker, Pitchfork, The Fader and The Guardian, and projected her as one of today’s most influential multidisciplinary acts.

On the heels of the Crawl Space release, Tei Shi embarked on world tours and made headway in the art and fashion world, partnering with culturally iconic brands like MoMA, Helmut Lang, Northface, Glossier, ACNE and Collina Strada, as well as collaborated with Blood Orange on his album Negro Swan. In addition to joining him onstage at 2019’s Coachella Music Festival, Tei Shi also starred in Blood Orange’s video for Hope alongside Diddy, A$AP Rocky, and Tyler the Creator. 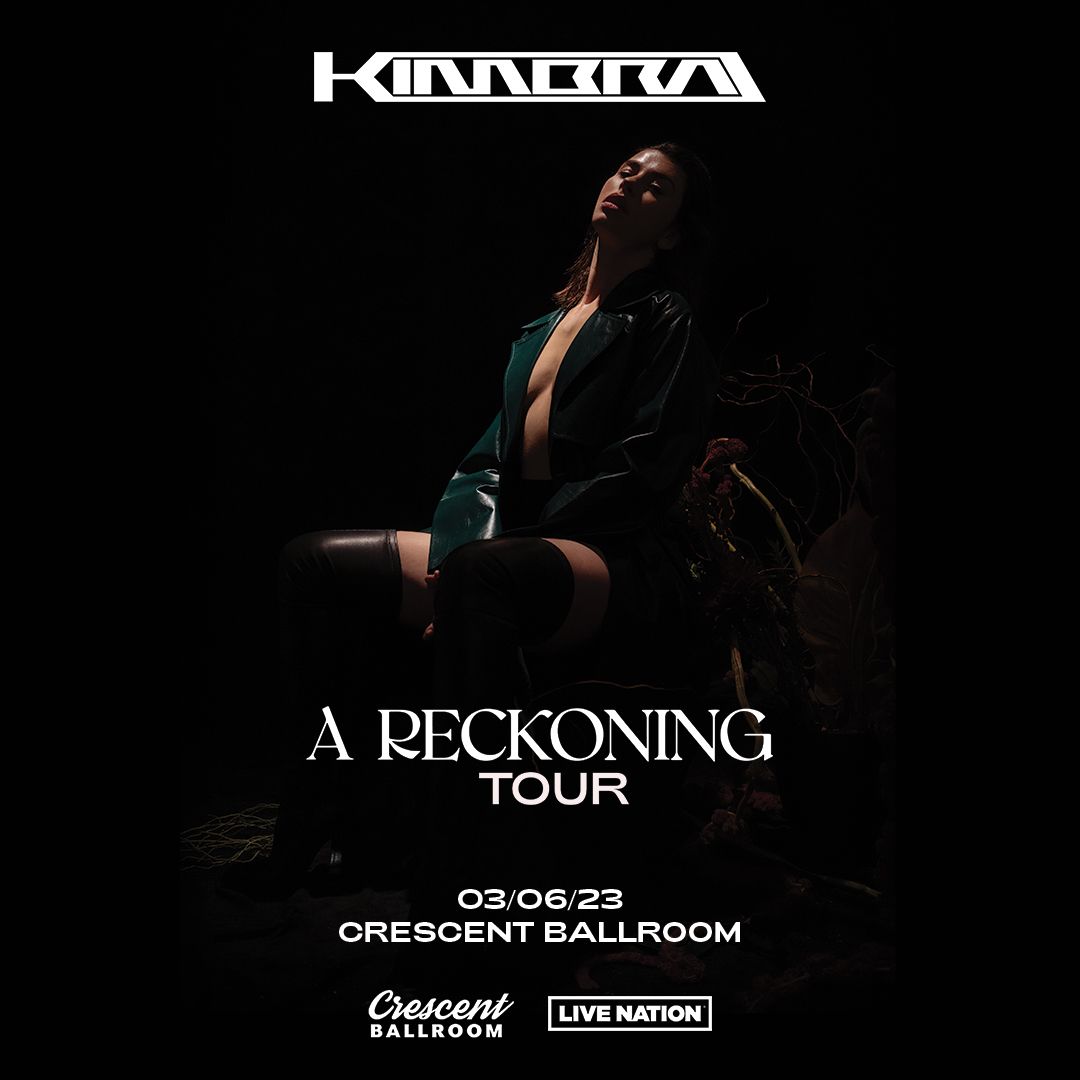