King Dream is the new project from Bay Area songwriter and musician Jeremy Lyon. Inspired by Jim James, Blake Mills, and Jonathon Wilson, Lyon spent 5 years touring the country with Tumbleweed Wanderers, a band he co-founded in 2011, releasing a couple albums and a few EPs along the way. Since disbanding in 2016, he's worked as a sideman in a slew of regional indie rock, psych/folk, and alt/pop acts including Whiskerman, M Lockwood Porter, and Lapel, while working on his debut self-titled album, out now. 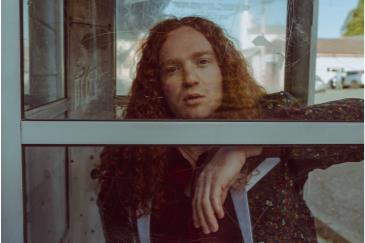