An Evening With (2 sets)

Soulive and Lettuce co-founder, singer, multi-instrumentalist, and two-time GRAMMY® Award-winning songwriter-produce Eric Krasno continues to evolve with each record, project, and performance. Something of a musical journeyman, his extensive catalog comprises three solo albums, four Lettuce albums, twelve Soulive albums, and production and/or songwriting for Norah Jones, Robert Randolph, Pretty Lights, Talib Kweli, 50 Cent, Aaron Neville, and Allen Stone. As a dynamic performer, he’s shared stages with Rolling Stones, Dave Matthews Band, John Mayer, and The Roots. Out of seven nominations, he picked up two GRAMMY® Awards for his role as a songwriter and guitarist on Tedeschi Trucks Band’s Revelator and guitarist on Derek Trucks Band’ Already Free. In 2019, he served up Telescope under the KRAZ moniker. The cinematic concept album earned widespread acclaim from the likes of Relix and Salon who hailed it as “a timely New York story.” On his 2021 fourth full-length solo offering Always, he defines himself as not only an artist, but also as a husband, father, and man across these ten tracks with inimitable instrumentation, eloquent songcraft, and raw honesty.

Stanton Moore is a GRAMMY award-winning drummer, educator and performer born and raised in New Orleans. He is especially connected to his hometown city, its culture and collaborative spirit. In the early ‘90s, Moore helped found the New Orleans-based essential funk band Galactic who continue to amass a worldwide audience via recording and touring globally. The band has averaged 100 shows a year for the last 25 years. 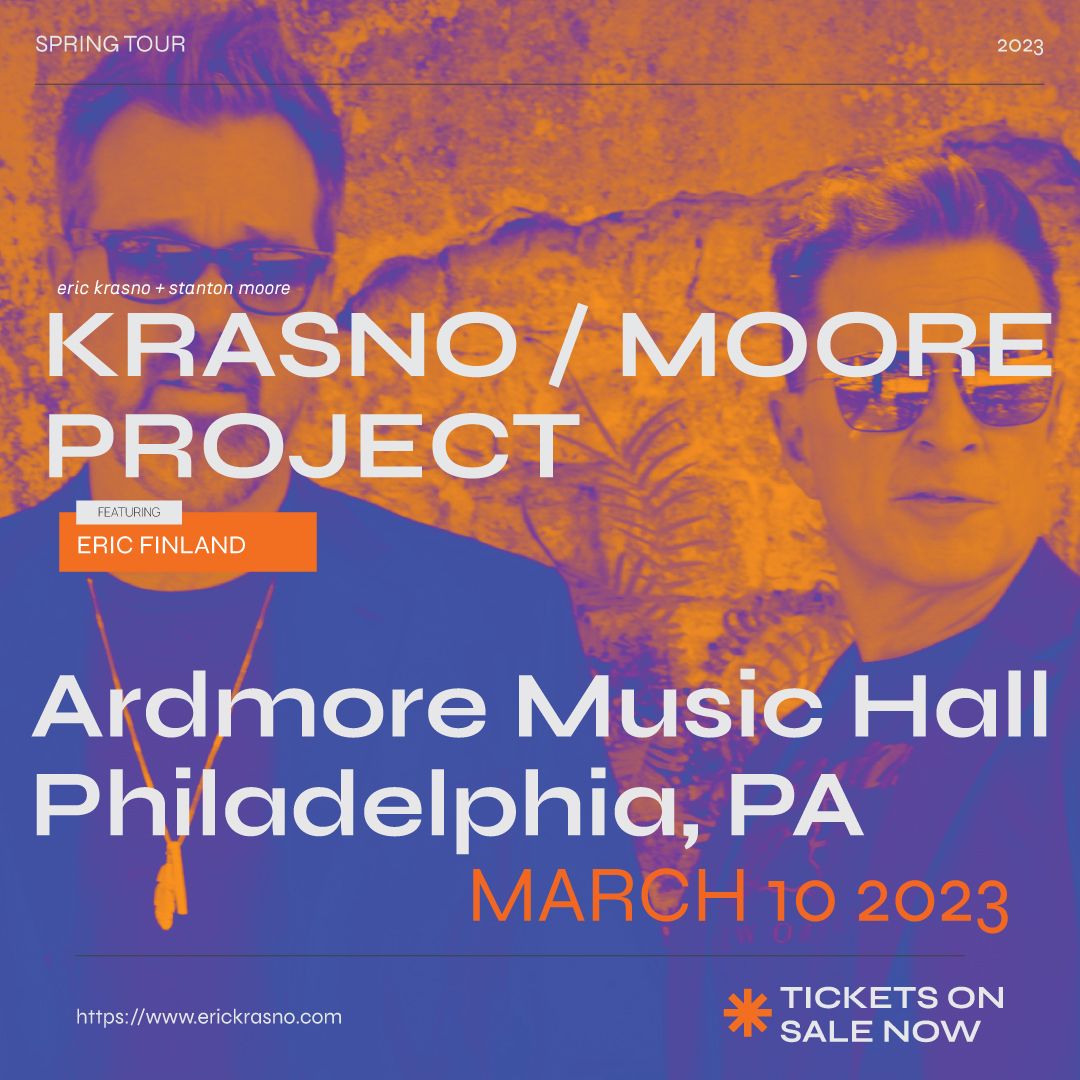