Kyle Cook (of Matchbox 20) - For two decades, Kyle spent the bulk of his musical life as the lead guitarist of Matchbox 20. He co-wrote some of the songs and invented many of the instrumental riffs that have become distinguishing parts in such radio stapes as "Real World," "Unwell" and "Bent" where he has sold millions of records. With his solo debut, Wolves, it places him in a new role.


Paul McDonald - from Nashville, TN - His most recent album, Modern Hearts, released this year, which has been getting some great press from Billboard, Relix, Pop Matters, etc. Paul was in the Top 8 on Season 10 of American Idol, has shared the stage and toured with Nikki Reed, John Mayer, Hanson, Stevie Wonder, The Revivalists, Zac Brown Band, Father John Misty. He has been a popular festival act playing Bonnaroo, SXSW, Live on the Green, Hangout Festival and performed on nationally televised shows like Good Morning America, The Today Show, NBC's Parenthood and The Tonight Show. 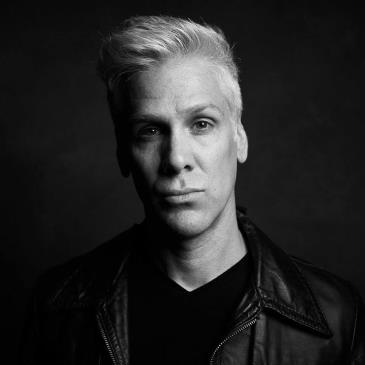