Processing...
Tickets
There are no tickets needed for this FREE event

With her powerful vocals and sultry sound, Kendall Rucks fuses elements of rock, blues and dream pop to create music that is both provocative and captivating.  As the first place winner of Destination Okeechobee, Kendall shared the main stage at Okeechobeefest 2020 with artists such as Vampire Weekend, Sublime and Mumford & Sons.  Prior to the pandemic, she had multiple headlining LA shows scheduled and was planning on a Fall 2020 college tour.  In spite of live music setbacks, Kendall released multiple singles as well as her first EP titled START A WAR in 2020.  Her music has over 140k streams on Spotify and she has over 350k views on Youtube. Kendall has been featured in such publications as Vents Magazine, Hollywood Digest Magazine & Ghettoblaster as well as multiple podcasts and radio shows.  Her music video Out Of Nowhere was a finalist in the REELZ channel INDIE MUSIC BATTLE in June of 2020.   Kendall is currently working on new music to release in 2021 and plans to be touring again this summer. “The music we are creating is everything I’ve always wanted to do – it’s deep, kinda dark and has an organic rock feel - most of all though, I think it's honest... I believe there is nothing sexier than raw vulnerability - whatever way that comes through - whether it’s through childlike innocence and wonder, or a passionate lustful rage. When the music is true, it just feels right” With artist inspirations such as Fiona Apple, Lana Del Rey, and Cat Power as well as groups like Nirvana, Radiohead and Garbage, Kendall makes music that is deep, thought-provoking and has soul with a sultry edge. 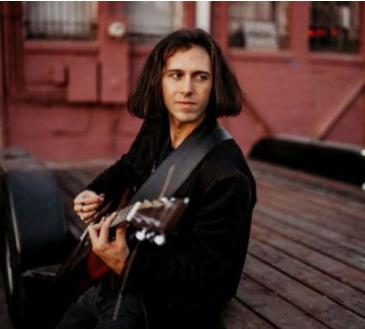