Born and raised in Scarborough, from the moment she came home from the hospital, Huszar was exposed to a diverse sonic landscape by her music-loving parents. Even before she could speak, the nascent artist began to sing and develop her melodic pallet; later using summer vacations at her grandmother's [house] as an excuse to force her cousins into musical groupings.

When her high school boyfriend was unexpectedly incarcerated, Huszar turned trauma into catharsis by releasing her first home-made tracks into the world. But it wasn’t until 2018's PART 1 EP that LOONY, as we know her, was born.

Two years later, back-to-back EPs, JOYRiDE and the upcoming soft thing, which have earned the up-and-comer comparisons to Erykah Badu and Sade alongside raves from the likes of Complex, Stereogum, The Fader, Apple Music, NME, CBC and the BBC, to name but a few.

With such acclaim and talent to spare, it’s no surprise that Sir Elton John himself declared on his international radio show: “I love that LOONY”. 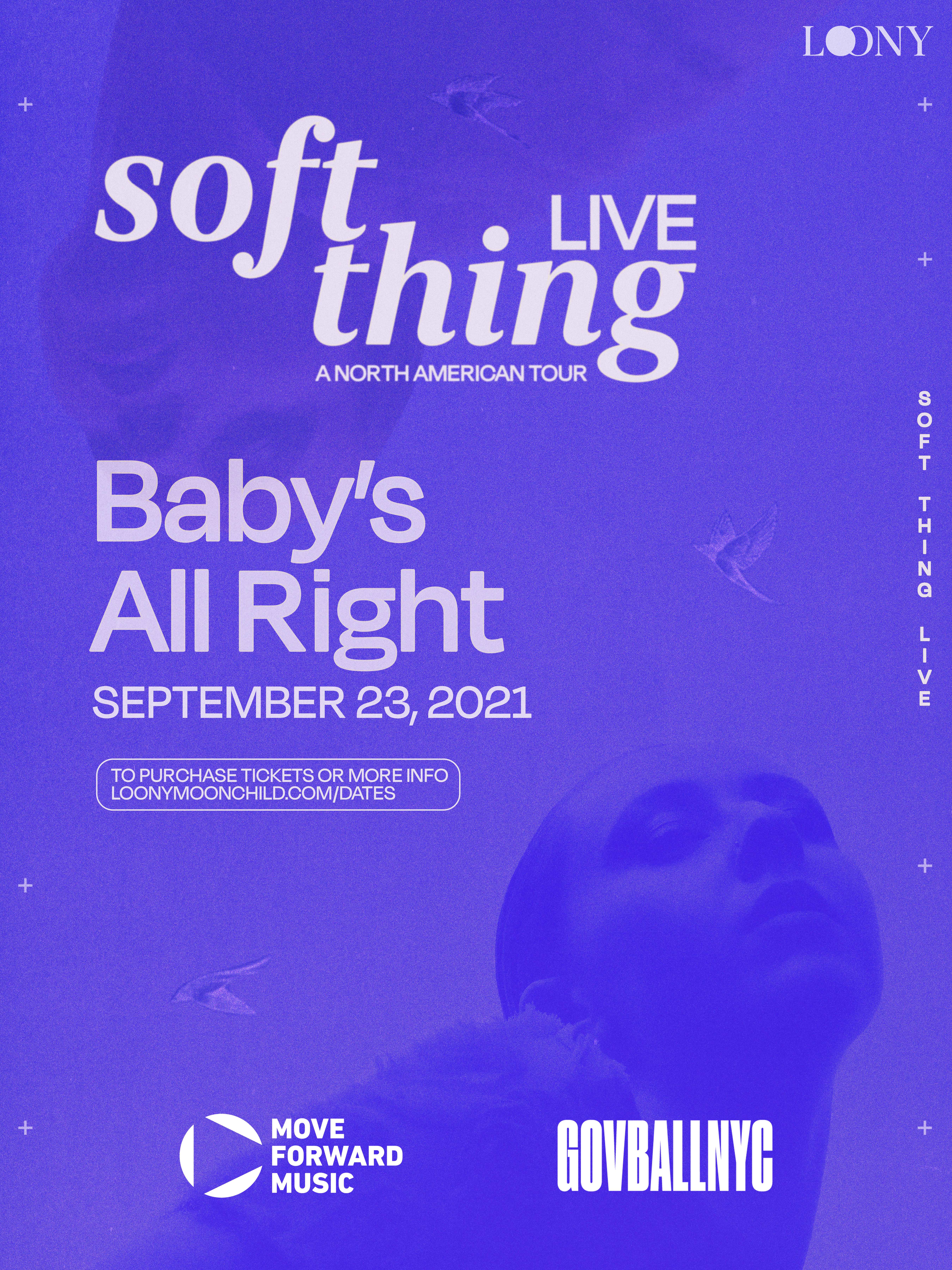