Laura Marano – The Us Tour

Laura is a prolific songwriter and classically-trained musician who has written 100+ songs with today’s biggest writers, totaling over 300 million streams across streaming platforms and 20 million fans across socials. She dropped her debut ME EP in 2019, followed by theYOU EP in Oct 2020 and the YOU Deluxe EP in 2021--showing that “there are always two sides to every story.” The project has received praise from the likes of MTV, Billboard, NME,Ones To Watch, Apple Music, Tidal and more.Laura is widely known for starring as singer/songwriter Ally in the Disney Channel hit series “Austin & Ally,” for which she won Favorite TV Actress at the Kids’ Choice Awards.She also won Choice Comedy Movie Actress at the 2019 Teen Choice Awards for the Netflix record-setting rom-com, The Perfect Date. She can last be seen in the Netflix worldwide #1hit movie The Royal Treatment which Marano produced and starred in, with prominent synchs of her new singles “Dance with You (with Grey)” and “Worst Kind of Hurt (with Wrabel)”. Laura embarks on her first national headlining tour this summer. 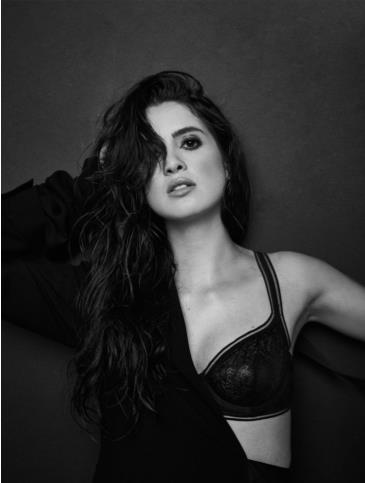