Always known for her introspective lyrics and soaring vocals, Lauren’s songs have been heard on television series and soap operas including “Joan of Arcadia,” “Party of Five,” “All My Children” and “One Life to Live,” and her critically acclaimed National Anthem is featured in the Disney feature film “Miracle”. Lauren sings the National Anthem before every Philadelphia Flyers home game, a tribute to her late father, legendary National Hockey League Hall of Fame announcer Gene Hart, known for 30 years as “The Voice of the Flyers.” 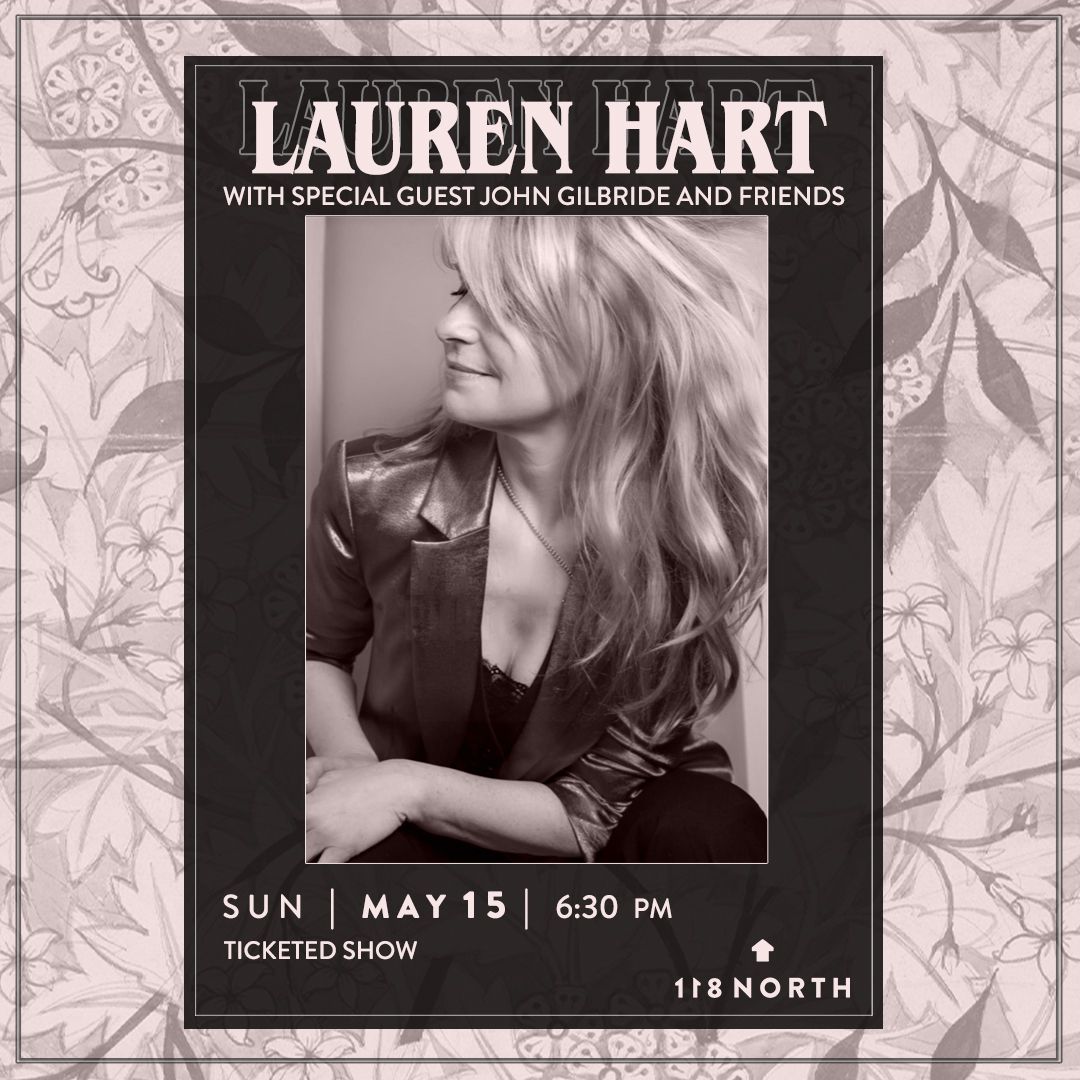