All patrons attending events at the Higher Ground Ballroom and Showcase Lounge will be required to show proof of full vaccination against COVID-19 or a negative PCR test from the past 72 hours, along with a matching photo ID. Proof of vaccination can be your physical vaccine card or a photo of your card. Tests must be administered by an authorized provider with your name included on the test result.

In addition to proof of vaccination or a negative test result, all attendees of events at Higher Ground will be required to wear a mask except while actively eating or drinking. If you do not have a mask we will provide you one upon entry.

“Each [song] was keyboard-driven, energetic and featured the mind-blowing vocal arrangements of Clyde and Gracie.” - Pancakes and Whiskey

“If this groovy corner of the New York City scene is going to take the world by storm, Lawrence may well be its best bet for the future.” - Live For Live Music

“Lawrence is carefully carving out a place for themselves in pop music and redefining the genre along the way.” - Femme Riot
Performances on The Today Show & NBC’s Last Call with Carson Daly.

As NPR writes, “siblings Clyde and Gracie Lawrence are not your typical pair.” Clyde Lawrence and Gracie Lawrence have been writing songs and listening to countless Stevie Wonder, Randy Newman, and Aretha Franklin records in their family’s New York City apartment since they were little kids. After years of playing together, they officially created Lawrence, an eight-piece soul-pop band comprised of musician friends from childhood and college. The band has since gained a devoted following for its high-energy, keyboard-driven sound, which features tight, energetic horns and explosive lead vocals.

In July 2021, Lawrence released their new album, Hotel TV, and became the first band to release music under Beautiful Mind Records, the label of Grammy-winning producer/songwriter/artist Jon Bellion, who co-produced and co-wrote the songs on the album along with Clyde, Gracie and their bandmates Jordan Cohen and Jonny Koh. The tracks on Hotel TV have garnered tens of millions of streams across all platforms and have had multiple viral moments on Tik Tok and Instagram. Most recently, the album’s lead single, “Don’t Lose Sight,” is currently featured in an international Microsoft commercial, which has propelled it into the Top 20 on the USA Shazam Pop Charts and has led it to begin receiving airplay on Top 40 radio stations across the country.

Touring has been a key component of the group’s rise to success: The release of Hotel TV was supported by the Hotel TV Tour in Fall 2021, a 30-city tour across major cities in North America, including sold out shows at Terminal 5 in New York City, House of Blues in Chicago, and two nights at the Royale in Boston, among others. The group has toured with acts such as Lake Street Dive, Vulfpeck, Jon Bellion, Jacob Collier, Soulive, O.A.R., and Bernhoft, and has appeared at major festivals including Bonnaroo, Outside Lands, Firefly, Okeechobee, Hangout, and Summerfest. They will be performing at Coachella in April 2022.


The signing to Beautiful Mind followed the release of Lawrence’s sophomore album, Living Room. Upon its release in September of 2018, Living Room promptly reached #2 on the iTunes R&B/Soul chart, earned a featured placement on Spotify’s “New Music Friday” playlist, and led the band to its late-night television debut on NBC’s Last Call with Carson Daly. The album ranges from R&B/funk feel-good pop songs to soulful and cinematic ballads. Co-produced by Brooklyn-based producer Eli Crews, Living Room chronicles the trials and tribulations of growing up, including break-ups, make-ups, a family loss, and the attempt to find harmony between excitement, anxiety, melancholy, and empowerment. Sonically, the album combines elements of Lawrence’s old and new influences by mixing live with electronic, analog with digital, and meticulousness with spontaneity.

In addition to the band, Clyde and Gracie have also amassed considerable resumes with other artistic pursuits. Clyde has written songs and score for film and television, including Disney’s Noelle (2019), Steven Spielberg’s Animaniacs (2020), Landline (2017), The Rewrite (2015), Music and Lyrics (2007), and even Miss Congeniality (2000), for which he wrote the theme song at age 6. Gracie is an accomplished actress, appearing most recently in the Showtime drama Billions and the CBS All-Access murder mystery One Dollar. Gracie has also appeared on Broadway in Brighton Beach Memoirs (2009), in films such as The Sitter (2011) and Did You Hear About the Morgans? (2009), and in TV shows including The Good Wife (2012), The Americans (2014), and Younger (2015).

MLLN is a R&B vocalist and producer who specializes in harmony and backing vocals. Raised in Maryland, he grew up falling asleep to his mom and dad performing Hindustani Indian classical music on stage. The simple, beautiful melodies inspired him to find a balance between singable pop songs and forward-thinking NeoSoul grooves. MLLN pulls inspiration from artists like Moonchild, Jacob Collier, D’angelo, Tom Misch, Anderson .Paak, Stephen Day, Allen Stone, and many more creatives pushing the industry forward. He has gotten to work with artists such as Jeremy Passion, Melissa Polinar, and Moo Latte, and he is beyond excited for the opportunity to set the stage for one of his favorite bands, Lawrence! 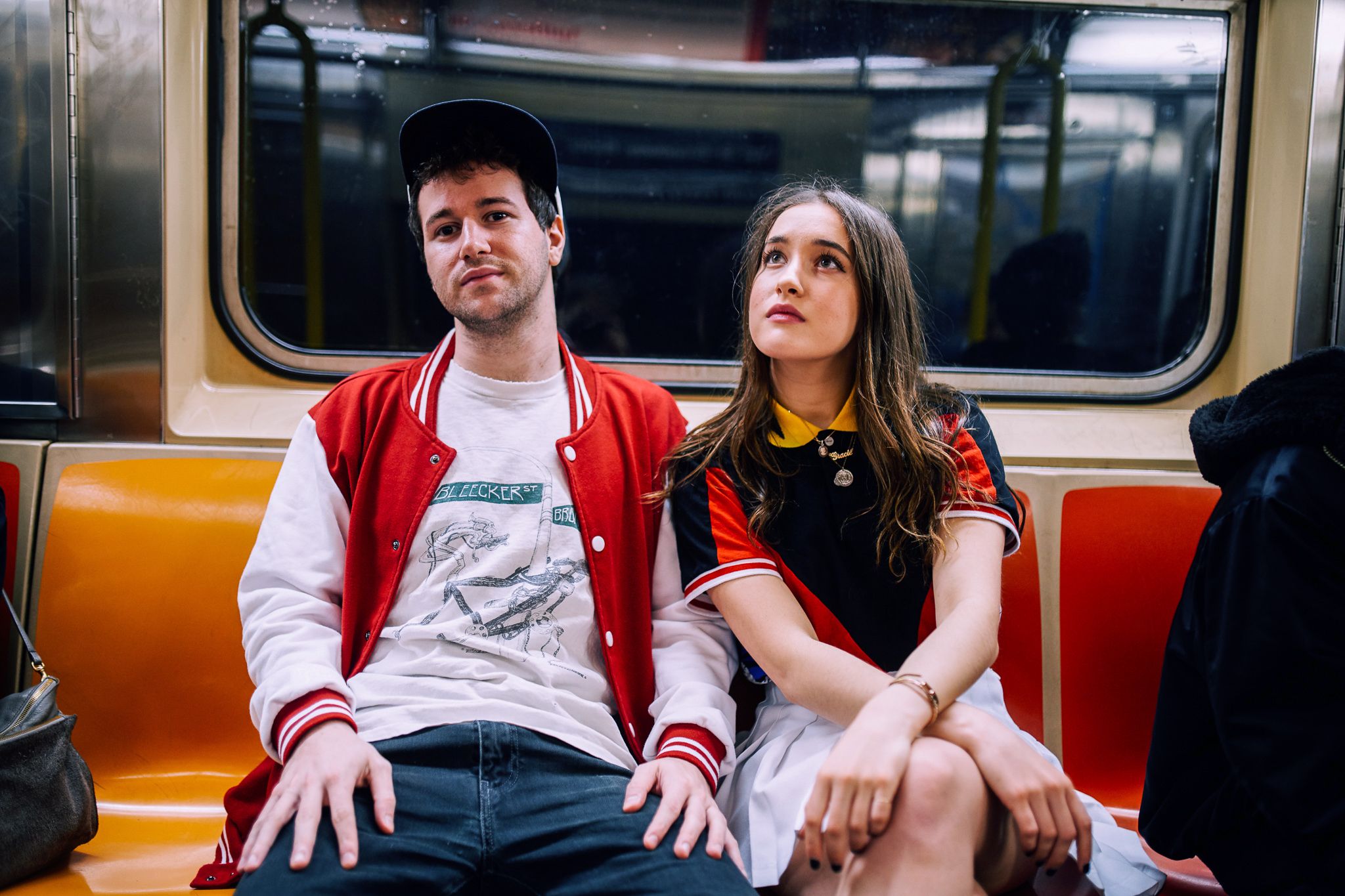