Five years (and one day!) after the release of their sophomore album, Lunar, WITHOUT WAVES released their follow up in the shape of new LP, Comedian. The album brings together ten expansive tracks that chart the emotion-heavy few years that the Chicago-based band have experienced together.

That the band states there’s a thread of anxiety that runs through each of the album’s tracks may not come as a surprise given the lyrical content. Wrapped up within the themes of the album are myriad emotional responses to both personal and socio-political experiences; from the toxic nature of living in the information age, to learning to stare down your fears and doing what scares you. Comedian charts the maturation of the musicians that crafted these audio offerings.

Having been a band for over a decade, and grown together - personally and creatively - for over half of their lives, the members of WITHOUT WAVES have an unspoken bond, a synergy that unites them and drives them forward. Despite the at-times difficult topics covered on the album, the band acknowledge that there is often humour to be found in human tragedy; comedy can soften hard truths which makes them easier to reckon with and process - hence the album title. Comedian is essentially an analogy for using art to disarm what troubles you.

Embracing the multiplicity of ways to interpret the label ‘progressive’, WITHOUT WAVES have created an album that would nestle comfortably in the record collections of fans of the Dillinger Escape Plan, Devin Townsend, Gojira and Porcupine Tree. Their dynamic, experimental take on heaviness is evocative, thought-provoking and unconventional. Comedian was self-produced alongside Rollin Weary, who also mixed the record, before it was mastered by Brad Boatright at Audiosiege in Portland, OR.

For a band that has always been sonically heavy, WITHOUT WAVES have added an additional layer of intensity with Comedian, that adds emotional weight to what was already a crushing proposition. 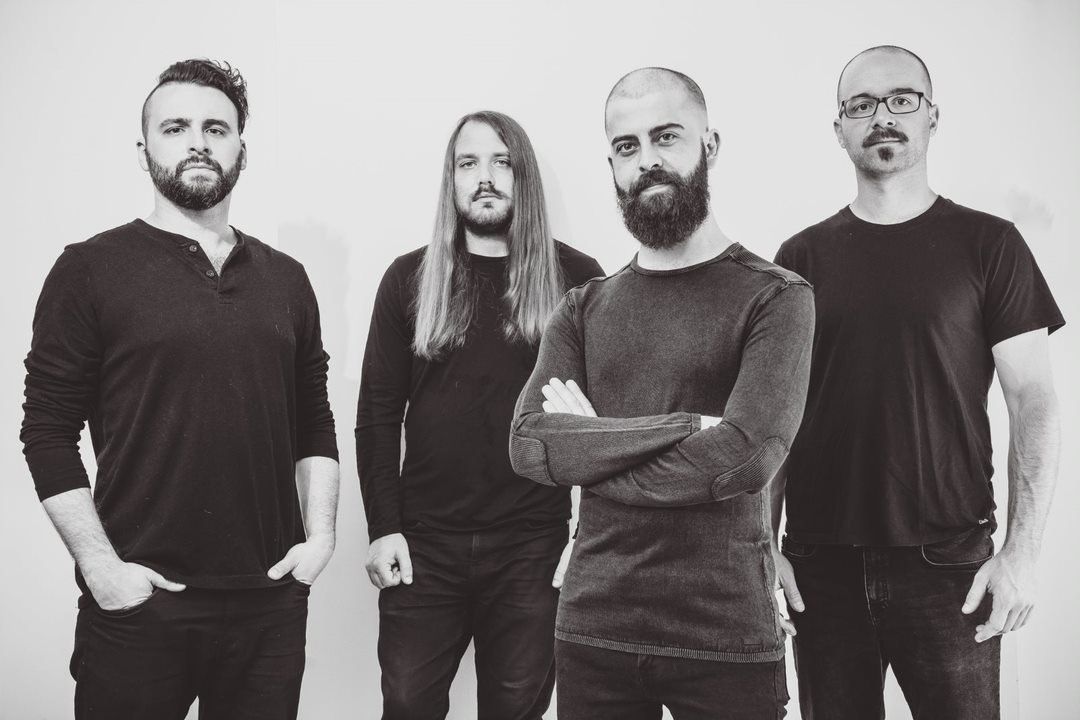