Liily are four Los Angeles musicians- Dylan Nash, Sam De La Torre, Charlie Anastasis & Maxx Morando - who, up until  now, were mostly known for their manic and cacophonous live shows. Those performances, alongside a couple of early singles packaged together into an EP entitled I Can Fool Anybody In This Town, drove the band to some surprising early successes: performing at Lollapalooza and Bonnaroo, touring across Europe and the United States, then finding themselves on the cover of Spotify and Apple Music’s major rock playlists. But then, as quickly as they appeared, they seemed to vanish. Almost two, years later, and now all of 22 years old, the band return with their debut album TV or Not TV in October. It is am highly aggressive record, even more so than their early work. But here they jump from moment to moment and genre to genre, creating an experimental and original,set of songs, all more strange and abrasive but also far more three dimensional than anything the band has done before. It still contains the unbridled energy of those early shows and singles but feels stripped of anything passive or unintentional. “I think thematically it’s very different,” says singer Dylan Nash. “I think the intensity of it is very different. I think we had the same intention though which is to completely obliterate people’s ear drums - that’s what it still has in common.”

Formed in 2021, Brooklyn’s Catcher have garnered a growing international fan base with their captivating and visceral live performances. The post-punk 6 piece quickly established a reputation as ‘one of NYC’s hottest guitar wielding prospects’ (NME) as mentioned in The NME 100: Essential Emerging Artists for 2022. Their debut record The Fat Of A Broken Heart is out now.

Indie rockers, Infinite Video, can be found singing songs of love, loss, hope, and dystopia. In 2021, they released their first EP (Wear The Afterlife) and were nominated in the OEAA category Outstanding Indie/Alternative. 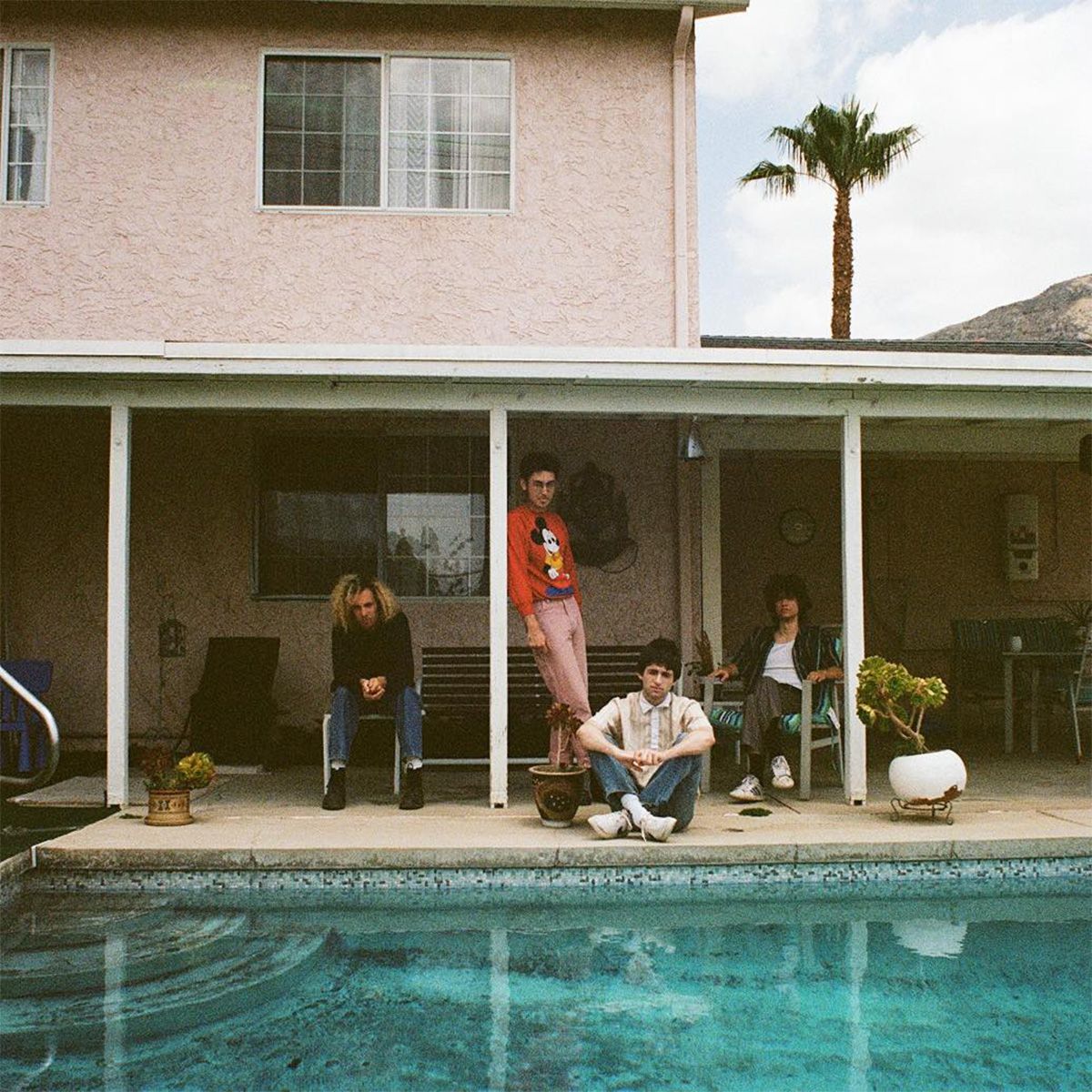