has come a long way from his days as a podcast guest rapper. The ‘King & The Sting’ podcast superstar has quickly grown his way to bring featured artists such as Mike., Jelly Roll, RILEY, Bobby Raps & more on his newest album release titled “Thiccc Boy Album”. Browz comedic relief matched with his melodic flow will certainly have everyone jumping with youthful energy. Come get Thiccc, boy!

Podcast producer and host with Brian Callen & Brendan Schaub and talented vocalist comes with his angelic voice to feature some of his hit songs with Browz.

Surely to do a backflip on stage, featured Alt Press Comedian and band member Shapel Lacey joins the crew to showcase his headbanging single titled ‘Heavyweights’ among others. 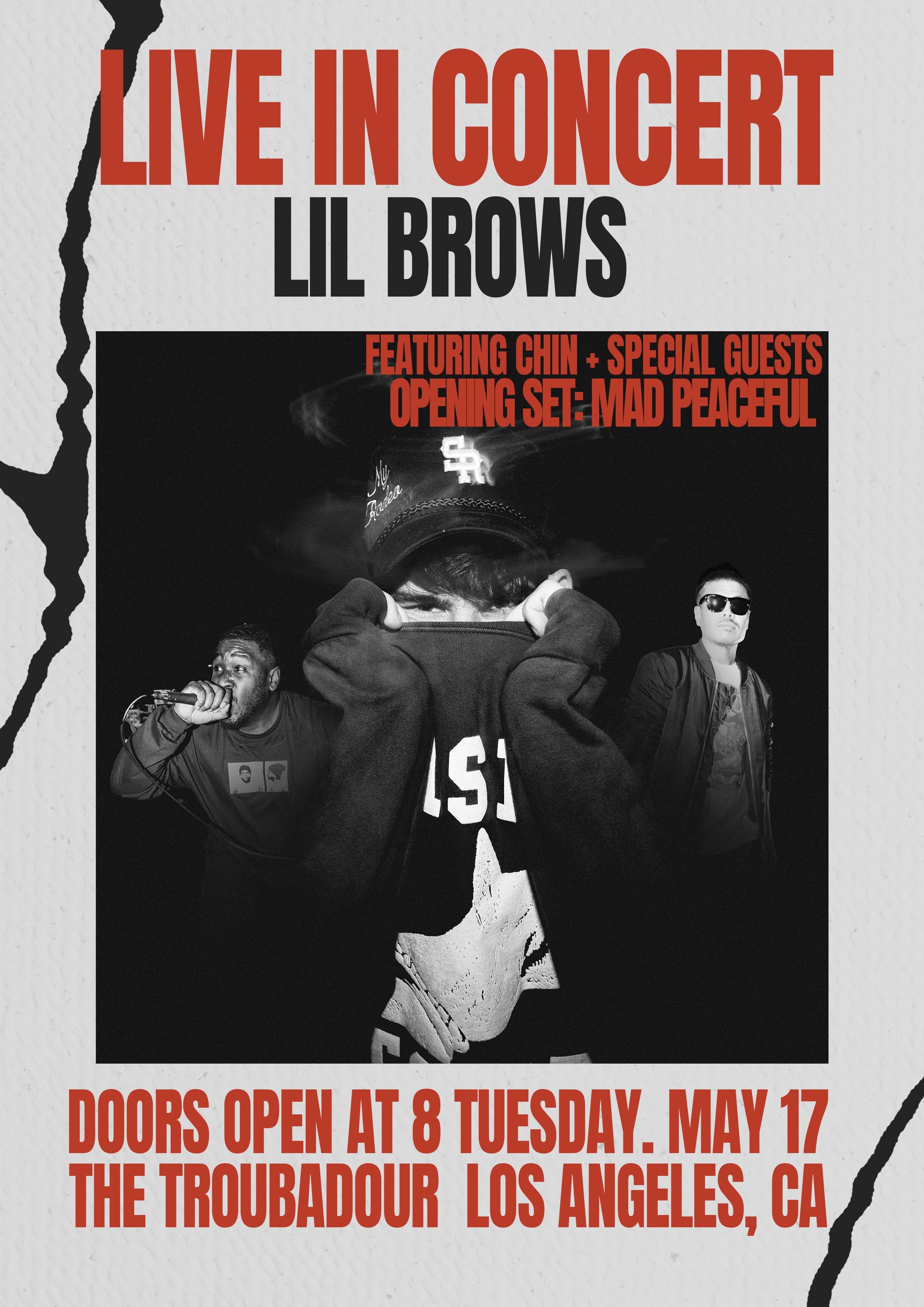