Look no further than Lilly Winwood for songwriting that chronicles this journey through earnest coming-of-age narratives and a sound that—much like her father’s work—offers an English take on traditional American roots music. The songs on her debut album “Time Well Spent” blend Bonnie Raitt’s world-weary vocals, My Morning Jacket’s ethereal twang, and Brittany Howard's no-bullshit bravado to create an album that pays homage to Lilly’s singer-songwriter idols (like John Prine) and establishes the then twenty-three-year-old as a writer that’s wise well beyond her years. It’s no surprise that Lilly sounds at home on Time Well Spent, though, considering she’s played music for most of her life. She’s written songs since her early teens and she grew up playing in bands with her brother, Cal. Shortly after she began touring at age sixteen, and in 2016, she recorded a duet of “Higher Love” with her dad for a 2016 Hershey’s commercial, which Adweek lauded as “a true anthem spot.”

Winwood has continued on to collaborate with fellow East-Nashville-based Americana artists such as Boo Ray and Don Gallardo, She continues to carve her way in an ever growing community of songwriters and musicians in East Nashville where you just might find her playing on any given occasion.

Garrett Collins is a guitarist/vocalist in his early 20’s who already shows skill and maturity in his singing and playing well beyond his years.  With an excellent rhythm section to back him up D Steve on Bass guitar/back up vocals and Daniel Harper on Drums, his bluesy vocals are very reminiscent of Paul Rodgers.  If you like blues and hard rock with a dash of soul and southern flavor, The Garrett Collins Project is just what the doctor ordered! 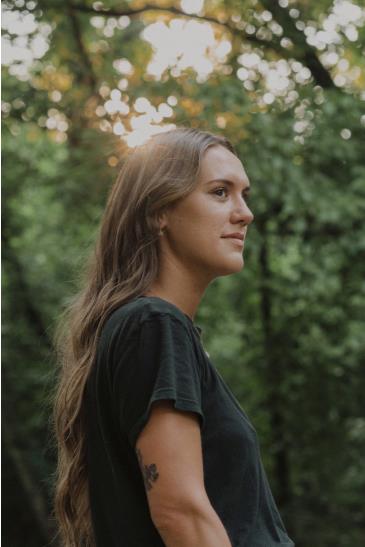