Lisa Ann Walter’s film career highlights include stand-outperformances as ‘Chessy’ in THE PARENT TRAP with Dennis Quaid and Bobbie in SHALL WE DANCE opposite Richard Gere. Other blockbuster films include BRUCEALMIGHTY, Steven Spielberg’s WAR OF THE WORLD, DRILLBIT TAYLOR, EDDIE and THETROUBLE WITH DEE DEE, which garnered her 6 Festival Best Actress Awards. She recently stars in ABC’s breakout  comedy series ABBOTT ELEMENTARY.

Based on her years as a national touring standup comedy headliner, Walter co-created, produced and starred in several network sitcoms; Fox’s MY WILDEST DREAMS and ABC’s LIFE’S WORK. Walter has enjoyed many other recurring TV roles over the years and can be seen guest starring on Jenji Kohan’s Netflix series, GLOW.

She is currently Creator/Writer & E.P. of her new half hour single-camera series BITTER. Walter’s comedic memoir, The Best Thing About My Ass Is That It’s Behind Me (Harper Collins/Harper One) was on both the NY Times and Amazon Bestseller lists for comedic essays. 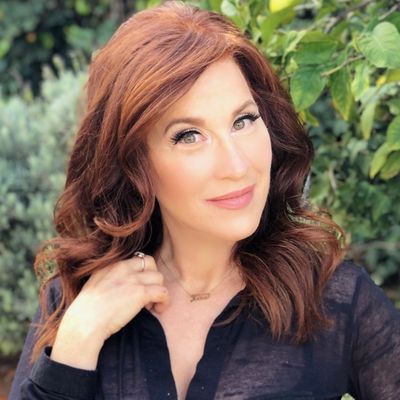