Live At The Fillmore (EARLY SHOW)

DOORS AT 6:00PM | SHOWTIME AT 7:00PM
All tickets are general admission seating. Dinner served when doors open. Tickets on this page are for the early show. Click here to purchase tickets to the late show.

A FEW WORDS FROM LOU MARESCA, LIVE AT THE FILLMORE’S FOUNDER: 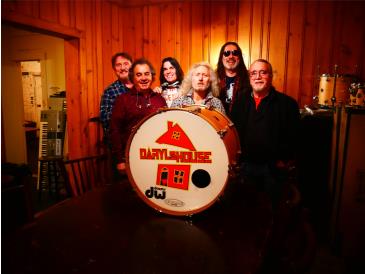