Simply put Cory Henry is a Grammy Award Winning Artist, Composer, Producer, Multi-instrumentalist, all around keyboard master, and is the future of music!

In 2021, Cory’s album Something to Say was nominated at the 2022 Grammy Awards for Best Progressive Album and as a co-writer and producer on Kanye West’s Donda and Eric Bellinger’s New Light. Other collaborations include: Imagine Dragons, Rosalia, Smino, Lucky Daye, and many more. Cory was previously a member of Snarky Puppy, and during his time in the band he garnered three Grammy Awards!
Most recently Cory’s latest masterpiece, Operation Funk, has garnered attention from fans all over the world as he delivered sold out shows in Israel, Spain, Amsterdam, Australia, and throughout the United States along with playing most of the major music festivals. 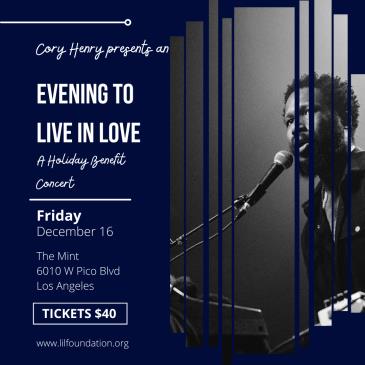