Ha1ey is an independent artist, songwriter, producer, and dancer from Miami. She specializes in Persona Pop: a genre defined by bold truth and cinematic drama. Whether it’s a raw ballad or a fiery dance anthem, each song is treated like a film. She reveals different sides of herself and her audience through characters of her own creation. Other defining characteristics of Ha1ey include sharing the personal stories behind her music, wearing capes just to throw them off during shows, disco balls, and pouring hot sauce on everything. Blast her debut single as an artist who produces her own music, “Seltzer,” out everywhere now!

Sharon is a power-house singer of intense emotional honesty and her songs reveal an old soul and spiritual beauty. She got her early fame with CBS Records and songs from her first album Perfect Time for a Breakdown were featured on several TV shows.  Sharon has toured with Robert Plant, Alison Krauss and T Bone Burnett, Chris Isaak, Al Green, Pat Benatar and Jonny Lang and others.  Sharon is now signed with Winding Way Records and just completed her new album, Another Galaxy with Grammy-award-winning Tim Sonnefeld.

LA-based indie-folk artist Daphne Gale has a sound at once new and familiar. Her eclectic style bares traces of folk, jazz, and rock, seamlessly framing her smoky voice and stirring melodies. After graduating from college in 2019, Daphne moved to Vermont to work on a farm. With any downtime she found herself writing songs and eventually decided to move to LA to pursue her music. Daphne moved to LA in March 2020, performed at Soho House on March 9th, and then the world went on lockdown. Through the year of quarantine, Daphne continued to write and develop her voice, ending up with enough material to record, but no studio to speak of. In true DIY spirit she called up her friends on the East Coast and asked if they would meet somewhere in the middle to work on her music. To her surprise they all said yes. After two months living and recording in New Mexico, Daphne emerged with her first full length album, aptly titled Nomadder, which will come out July 23rd.

You can listen to her music HERE. 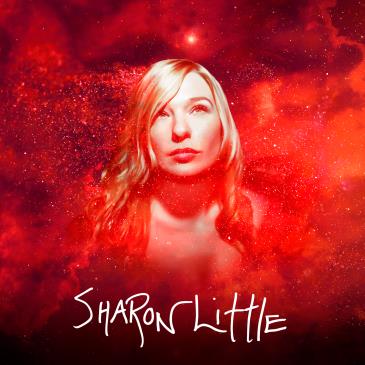