Please join us for Livestream music and patio dining! 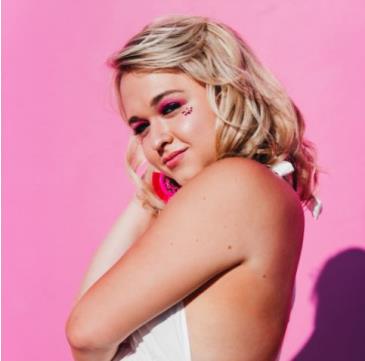