Processing...
Tickets
No tickets are needed for this FREE event

Please join us for Livestream music and patio dining!

Ryan Hahn and The Believers are a Rock and roll/Americana band from Los Angeles with a powerful sound and carefully crafted stories. The Believers songs are rooted in Ryan’s experiences growing up in Kentucky and then traveling west to have his music heard on a bigger stage. Their debut, Farmers Son EP, was released last fall, and the last 2 years the band has been honing their show playing throughout Los Angeles and the surrounding areas. They have opened for acts such as Charley Crocket, Billy Bob Thornton, Robby Krieger, and have their own residency at Lucky Strike Live Hollywood the last Friday of every month called Small Town Friday Nights. Ryan Hahn and The Believers have been gaining major momentum and are becoming one of the premier Americana acts in Los Angeles. 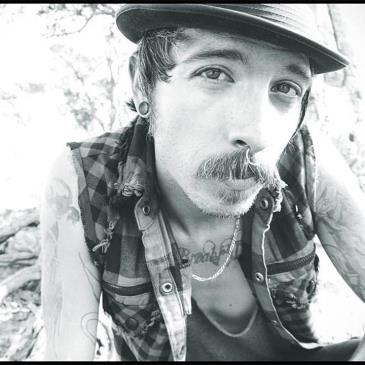