About Liz Cooper & the Stampede 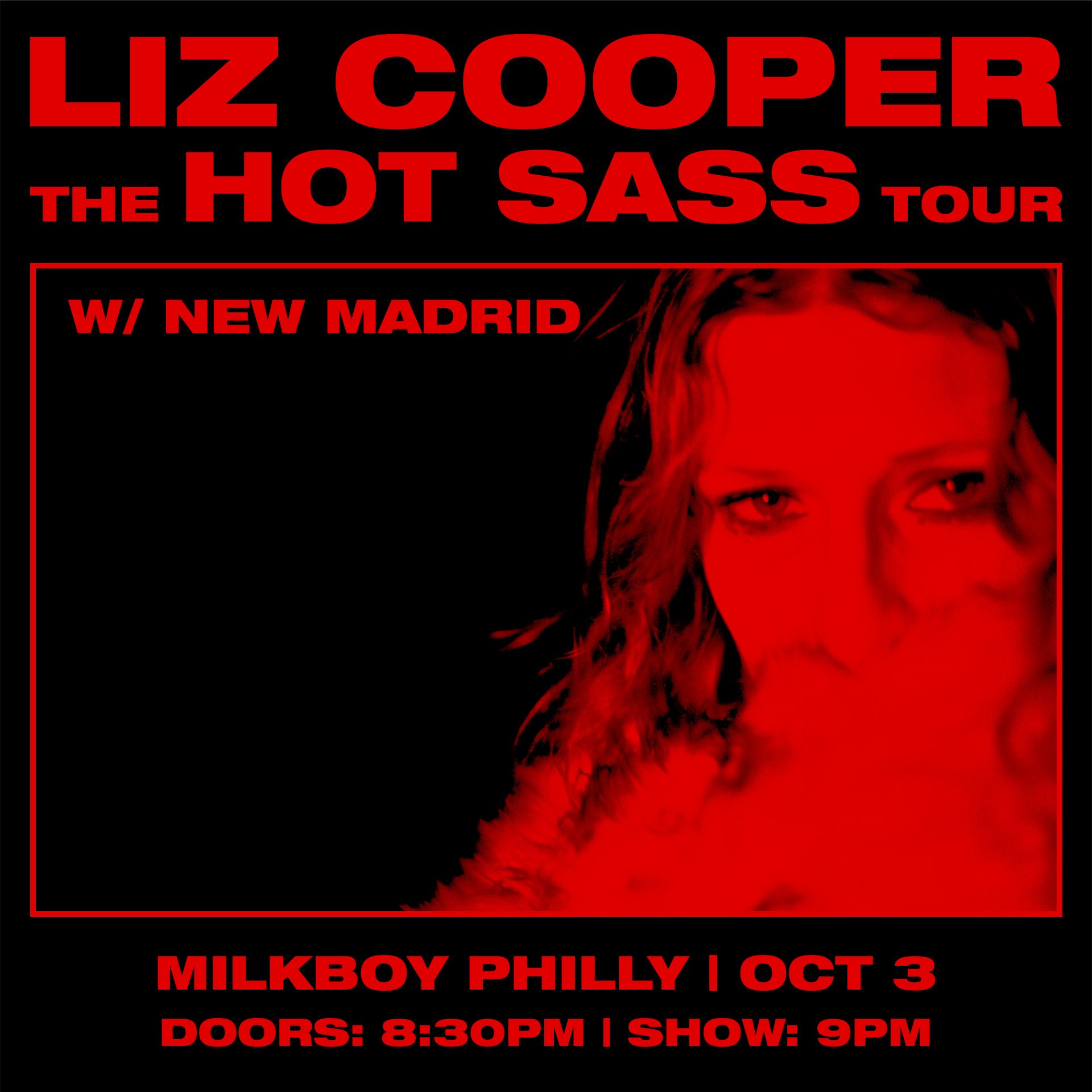