Best known for her stop-you-in-your-tracks voice, Liz Longley is an accomplished singer-songwriter based out of Nashville, TN. With her deeply emotional music, Longley has earned accolades from some of the most prestigious songwriting competitions in the country, including the BMI John Lennon Songwriting Scholarship Competition. Her self-titled debut album received critical acclaim, being described as “something more; a cleverness, a wit and a mix of musical styles” (Dallas Morning News) and “stunning” (HuffPost). Her follow up album Weightless, released in 2016, was praised as “a thing of beauty” (Pop Dose) and “packed with instantly memorable pop rock songs…” (Popmatters). 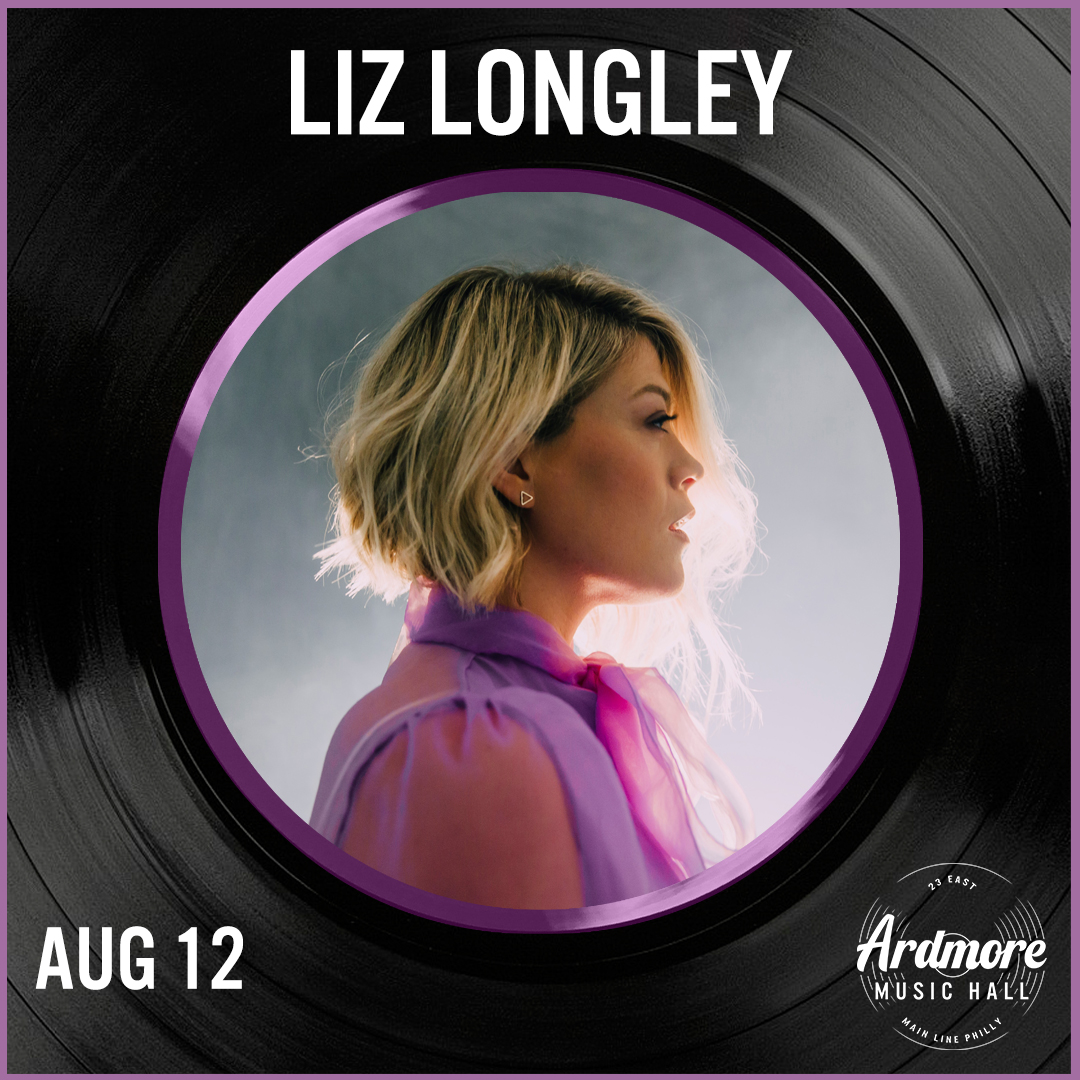