Philadelphia-based artist Lucy Liyou synthesizes field recordings, text-to-speech readings, poetry, and elements from Korean folk opera into sonic narratives that explore the implications of Orientalism and Westernization. Though their music reflects the work of genres such as post-industrial and musique-concrète, Lucy Liyou is greatly influenced by audiobooks as well as music from the Impressionist period and Neoclassical period.

Lucy Liyou’s debut project, A Hope I Had, was a sonic examination of hereditary depression in Asian families, which caught the attention of South London based artist Klein. Liyou followed up the release with their debut full-length, Welfare (released in March 2020 through Klein’s label ijn inc), an ambitious analysis of the colonialist concept of self-care. Less than a year later Lucy Liyou released the acclaimed follow-up, Practice, which drew deeply on aesthetic touchstones from Liyou’s Korean heritage to examine how families explicitly and implicitly pass on coping mechanisms – or lack thereof – for grief and loss passed through generations. Liyou has since shared a steady output of works, including for N. and how to ask for help and, most recently, a collaboration with guitarist YSKA titled A Need A Want, released via Notice Recordings. 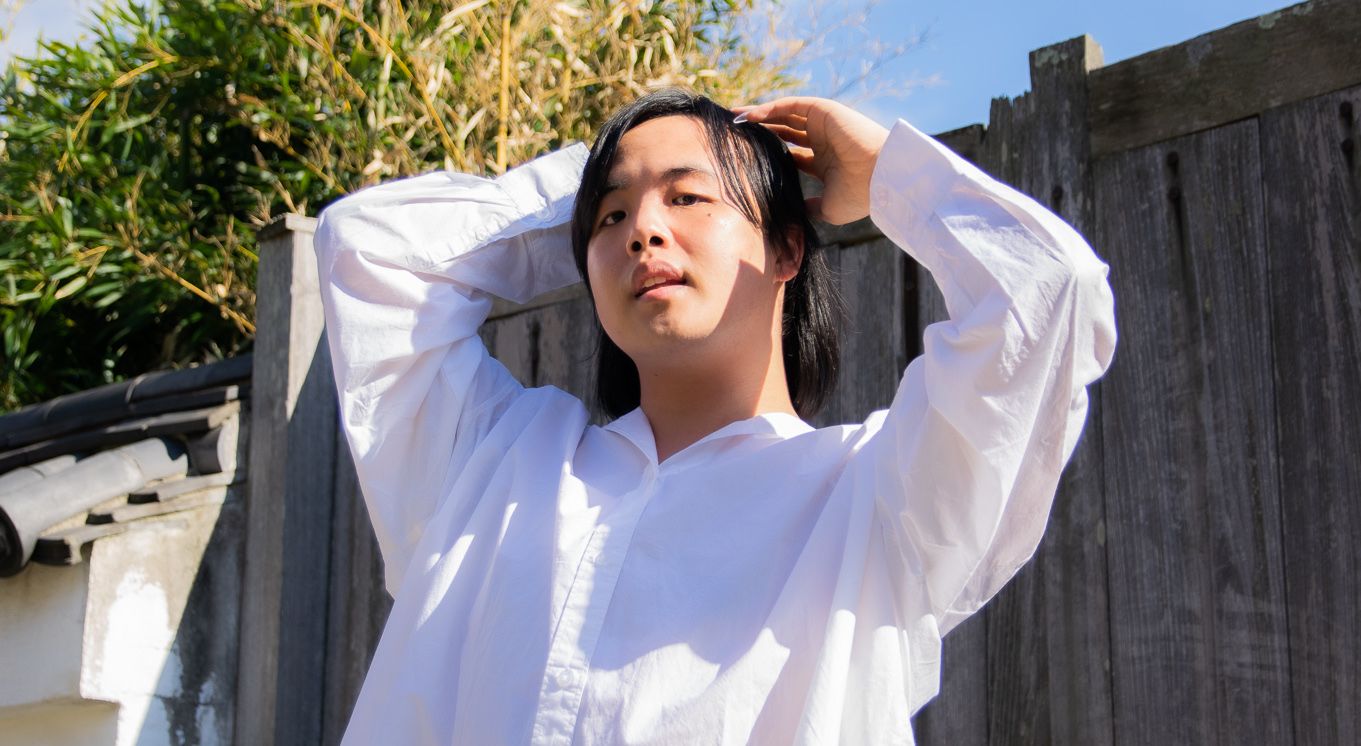