Luna Luna, Dent May, Pearl & The Oysters at Aisle 5

Dallas four-piece Luna Luna has bested the local climate, bending the scorching Texas sun to their will across emotion-drenched, euphoric throwback synth-pop grooves. Originally the solo project of Colombian-born, Dallas bred Kavvi, Luna Luna grew into a four-piece through serendipitous meetings. Beginning his journey towards music as a 14-year-old tinkering with GarageBand on his iPhone, singer-songwriter Kavvi began recording under the Luna Luna moniker in 2017. Upon meeting Danny Bonilla after he asked him to stick around for his set at an open mic during where they shared the bill, it quickly became apparent that they felt drawn to expand into a duo. Before long, drummer Kaylin Martinez and bassist/backup vocalist Ryan “Gordo” Gordon fell into place, drawn together from performing house shows around Texas.

Their kinetic friendship is on full display on their debut LP "Flower Moon," built around Kavvi's original idea of a lost boy confused about life and turning to the moon for answers. "Flower Moon" reflects on past regrets and daydreams about future possibilities. Across the album's 10 tracks, the band members' various influences come together, and it feels like we're taking part in a blissed-out night of conversation amongst friends. Luna Luna is no doubt one of the buzziest acts in Dallas today and key players have already started taking notice. 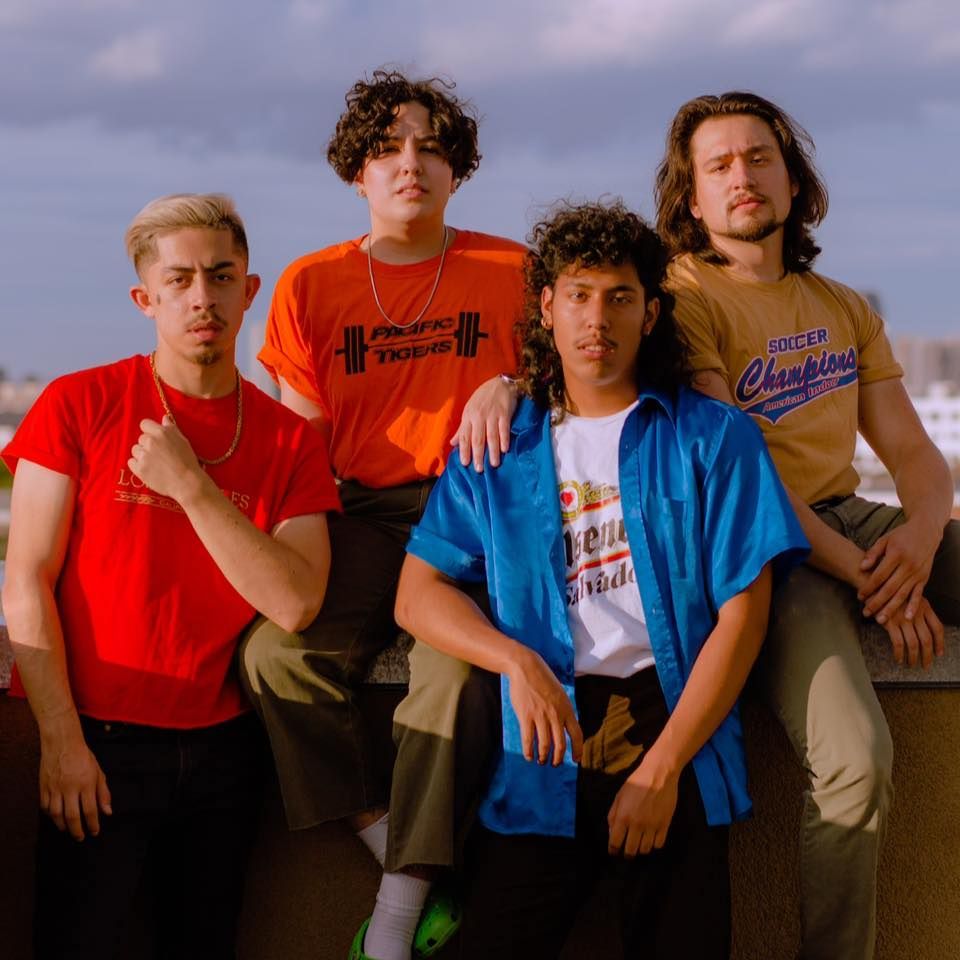