The Tokyo, Japan-based 4-piece Instrumental Rock band MONO was originally formed in 1999. Their unique approach of combining moving orchestral arrangements and shoegaze guitar noise is held in extremely high regard; so much so, that the band’s musicianship and the diverse musical palette has eclipsed the Rock genre and exist within its own realm. As British Musical Magazine NME once stated, “this is music for the Gods”. Over the first decade, MONO rapidly established a well-acclaimed status, especially with their live performances.

Through their annual world tour consisting of around 150 shows, visiting now over 59 countries, both critics and fans of Rock music agree their sheer euphoric, dynamic resonance of performance make MONO one of the best live bands in existence. A particularly monumental early live memory was a special set of orchestra shows celebrating the 10th anniversary in New York, Tokyo, London, and Melbourne; which was later immortalized as the live album “Holy Ground”. MONO now also proudly holds the title of being one of the most internationally successful bands in Japan.

Outside of the studio and live music, MONO has also made its name as a film score composer. After releasing 10 successful albums including the live album with an orchestra, the band received the highly regarded award “The Marshall Hawkins Awards: Best Musical Score - Featurette” from the Idyllwild International Festival of Cinema for their collaborative short film “Where We Begin” in 2015, and the band was also nominated for “Ariel Award for Best Original Music Score” for the feature film “The 4th Company” which was released in 2016. In 2018, MONO began a new journey. After welcoming the new drummer Dahm, the band started to prepare for their second decade’s celebration and during this time, they received a special invitation to be one of the headliners of London’s Meltdown Festival, personally requested by the 2018’s curator Robert Smith of The Cure; an unforgettable gesture and honor for the band, from one of the band’s long-time inspirations. The stage was then shared with artists such as My Bloody Valentine, Nine Inch Nails, Mogwai and Deftones. The band’s 20th anniversary was welcomed in the following year. To commemorate this occasion, the 10th album “Nowhere Now Here” was released alongside a year-long world tour, consisting of 4 special orchestra shows in New York, Chicago, Los Angeles and London, ending in March 2020. One of the orchestra events, held at the historic Barbican Hall in London, performed to a rapt sold-out audience of 2,000, was once again immortalized as a live album “Beyond the Past” as part of this celebration which charted at #2 on Billboard’s Classical Crossover Albums in the US. Now MONO enters into the third decade. As the first creation of this decade, the new 11th album “Pilgrimage of the Soul” is scheduled for September 2021 release, which was recorded and mixed — cautiously, anxiously, yet optimistically — during the height of the COVID-19 pandemic in the summer of 2020 with one of the band’s longtime partners, Steve Albini.

Species, Bing & Ruth’s new album, is out now on 4AD. On a surface level, Species is an exploration of the sonic possibilities of the Farfisa organ - aided only by clarinet and double bass. The record is a devotional to both humanity and humility, and an exploration of suspended time. 2020 also sees the release of ‘Divergence: Species Remixes’, which features new versions of tracks by Khotin, Nailah Hunter, James Krivchenia, Maria Somerville and Lucy Gooch. 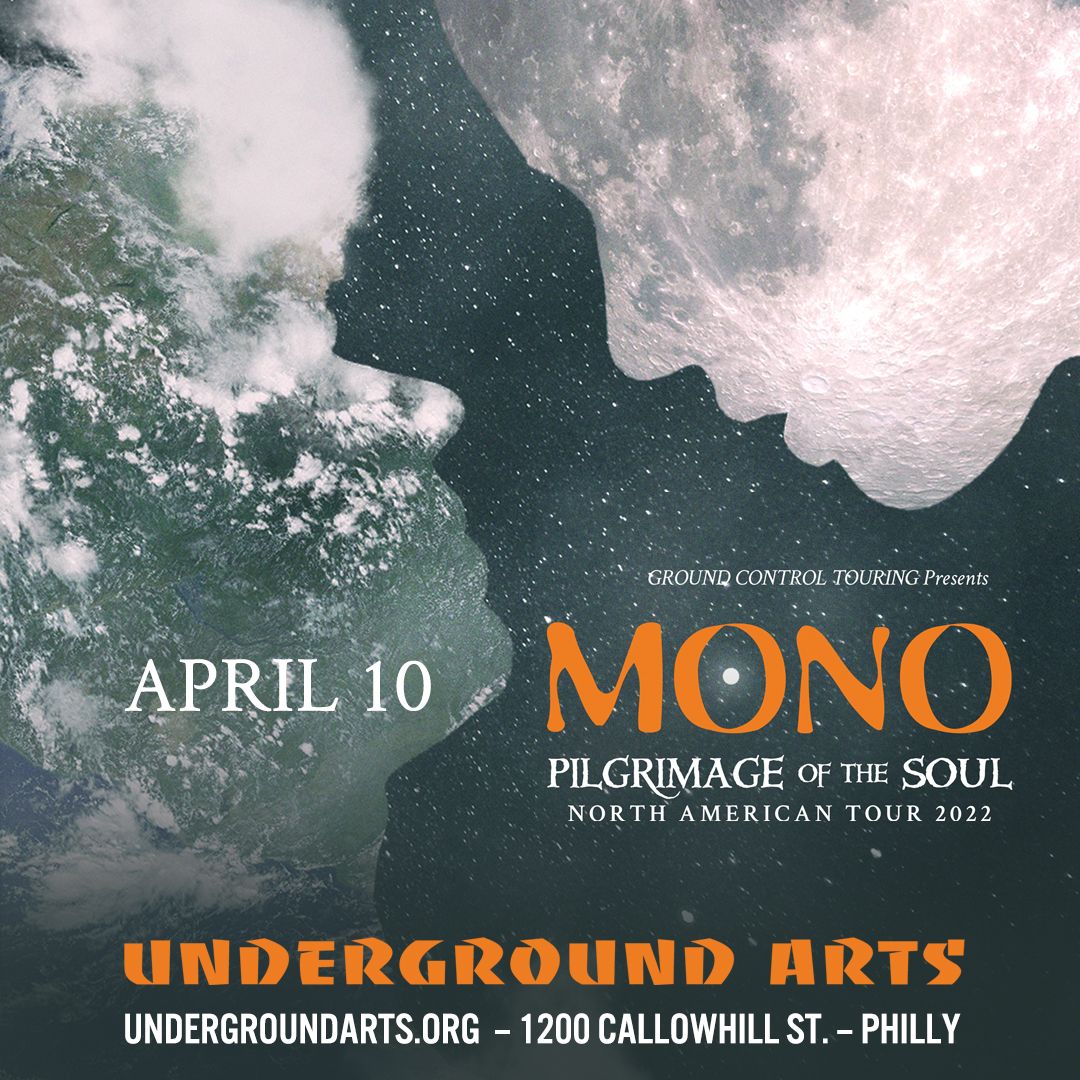