The Get Down presents

​​Over the course of their career, the quartet has turned heads as a Tiny Desk newcomer (with "A La Deriva"), a voice for immigrant rights (with "I Am Another You" which reached #3 on Billboard's Latin Pop Album chart), and as a co-writer alongside salsa icon Rubén Blades (with Latin GRAMMY nominated song "No Te Calles”).

The band employs a standard rock lineup of guitar/bass/drums/percussion, but the members also incorporate synthesizers, effects pedals, and indigenous instruments from Latin America into their music.  They interweave styles as divergent as cumbia and blues, salsa and soul, Cuban son and rock'n'roll––all boiled down into their own original sound. 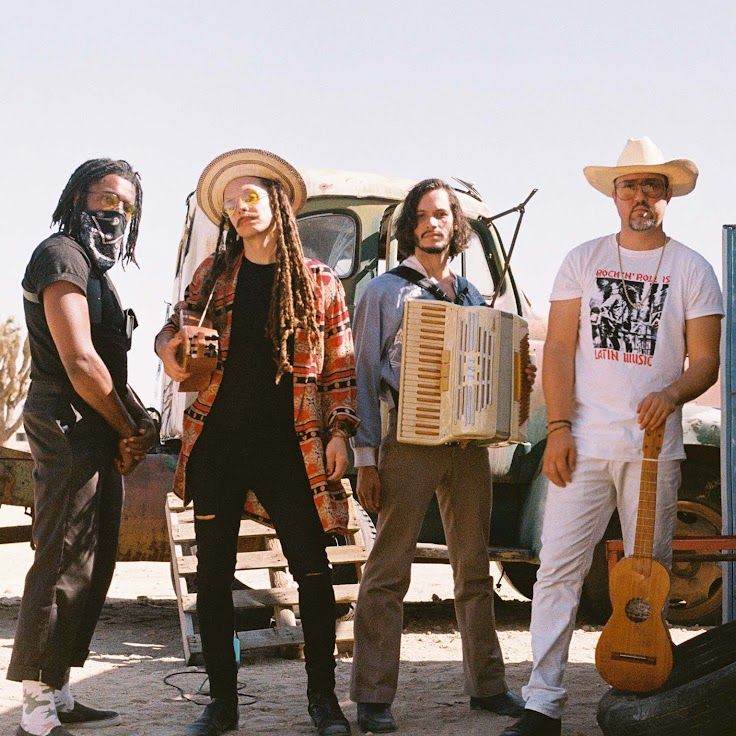