Honus Honus (aka Ryan Kattner) has devoted his career to exploring the uncertainty between life’s extremes: beauty and ugliness, order and chaos. The songs on Dream Hunting in the Valley of the In-Between, Man Man’s first album in over six years and his Sub Pop debut, are as intimate, soulful, and timeless as they are audaciously inventive and daring. 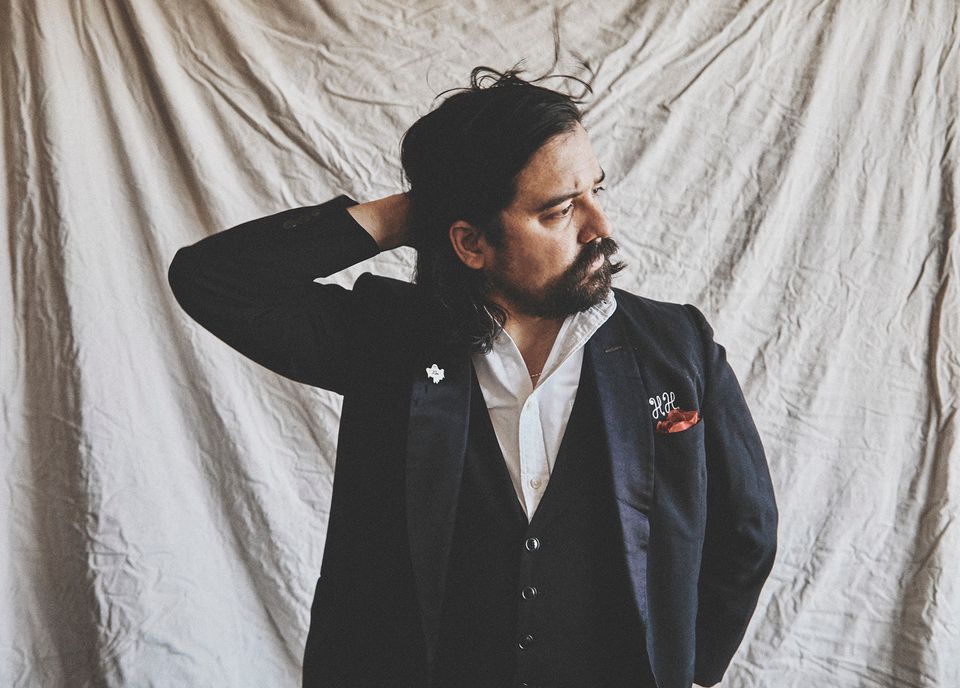