MARC BROUSSARD is an artist with a unique gift of channeling the spirits of classic R&B, rock, and soul into contemporary terms. His father, Louisiana Hall of Fame guitarist Ted Broussard of "The Boogie Kings" nurtured his musical gifts at an early age, and the vibrant Lafayette, Louisiana music scene gave Broussard the opportunity to practice his craft consistently from childhood through early adulthood. After releasing a successful independent EP at age 20, Marc signed a record deal with Island Records and made his major-label debut with Carencro. The album featured the hit "Home." The song was highly successful on radio and catapulted him into the national spotlight. Broussard released multiple albums with major labels over the next 10 years but has recently returned to his independent roots having released several acclaimed original and charitable cover albums via his SOS Foundation (Save our Soul).

Broussard's incomparable brand of soul -- an infectious mix of rock, blues, R&B, funk-pop, and soul coupled with his powerful vocals -- has garnered worldwide praise from critics and fans alike. 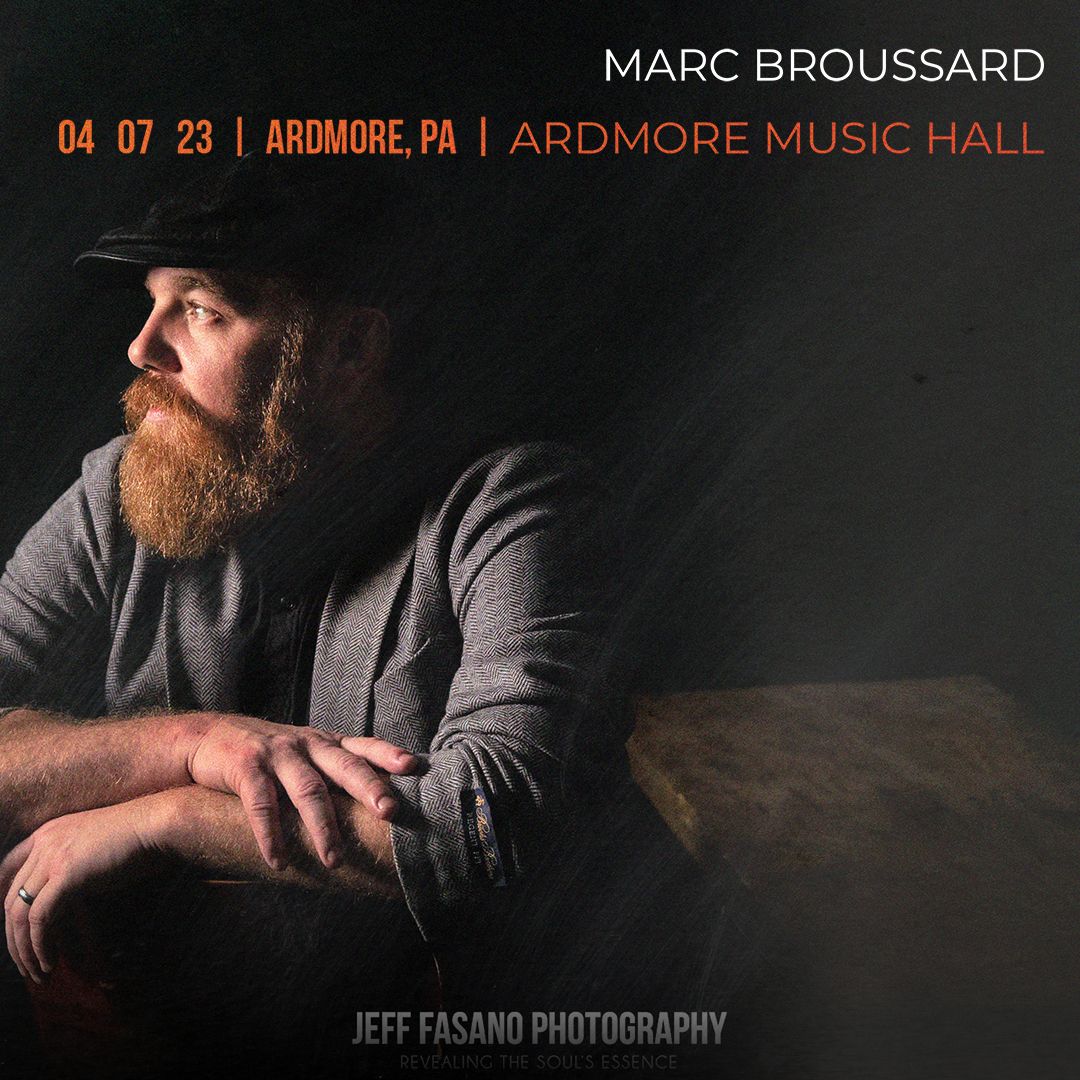