MARC ROBERGE is a songwriter/producer and lead vocalist for the American rock band O.A.R.

What began as a group of childhood friends making songs in the drummer’s basement after school, O.A.R. became widely accepted as one of the most successful independent bands of all time.

With 13 albums, a string of Madison Square Garden sellouts, USO trips to Iraq and Kuwait, millions of albums sold, shows around the world Roberge and O.A.R. continue to cover new ground creatively. 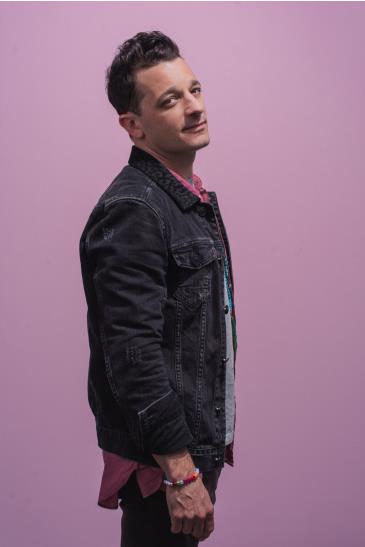