Over the course of seven studio albums and countless shows around the world, keyboardist Marco Benevento has amassed a devoted fanbase, while drawing praise from tastemakers far and wide. Los Angeles Times has written, “it’s safe to say that no one sees the keyboard quite like Marco Benevento's genre-blind mashup of indie rock, jazz and skewed improvisation," while NPR Music raves that Benevento combines "the thrust of rock, the questing of jazz and the experimental ecstasy of jam," and Rolling Stone praises "the textures and colors available in his keyboards and arsenal of manipulated pedals and effects along with his deceptively rich, catchy melodies and straight-ahead grooves."

On his latest album, simply titled, ‘Benevento,’ the Woodstock, NY-based artist dives deep down a psych funk rabbit hole, reimagining the current Zeitgeist of these troubled times through surrealistic optimism and the pure joy of an irresistible groove on tracks like “At The End Or The Beginning,” “Winter Rose” and “Do You Want Some Magic?” 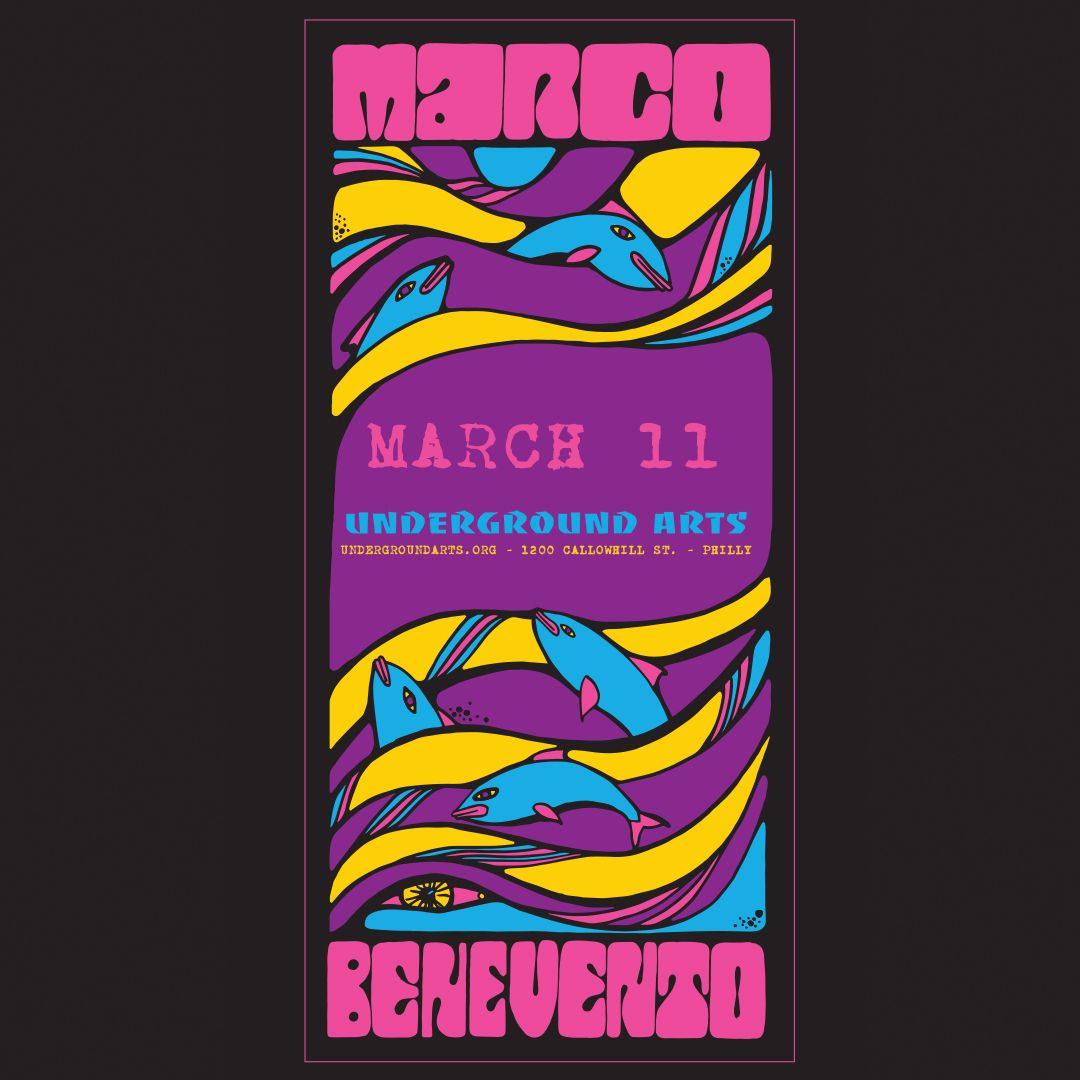