Mario Houle is a 22-year-old singer-songwriter from Vermont! He started humming tunes into his voice memos app on his iPod when he was 14, and he has since written a bunch of songs and performed them at many bars in New York City, his hometown, and for his dad. He performs solo on his guitar and typically writes acoustic indie pop songs. As a gay artist, he likes to sing about love and heartbreak in a way that isn't often heard in mainstream music. He recently graduated from The Hartt School with a BFA in musical theater last spring, and moved here to LA last September. Studying theater most of his life taught him a lot about storytelling and evoking emotion, and that's exactly what he hopes he can do with his songs! So come on out!

Myles Maxwell is what you get when you take a kid raised on hip hop and jazz in Queens, NY, move him out to the suburbs of Long Island, NY, (where Rock was king), then down to the land of James Taylor and the Avett Brothers (North Carolina), and finally (so far) makes a home amongst the sunny SoCal vibes of Hollywood, CA. Sometimes pop, sometimes hip hop, but always fundamentally rock and roll. A musician since age 10, and a singer since age 4, Myles Maxwell focuses heavily on telling a story in each of their songs with the lyrics and/or sonic adventures of the musical progression. Their experience is unique in its versatility, as well as its ability and eagerness for growth and new challenges regarding how to best deliver and share the moments of his life that have inspired the songs they write.

Robb Drew is an artist from Long Island, New York. After moving to Los Angeles, California in 2018 his music really began to develop into his own. Robb Drew has a knack for blending his Hip Hop and rock influences together. More recently he just started playing guitar, and has been incorporating his guitar playing into his music. What started off more as emo, Robb Drew's music has now evolved into a more finite version of Alternative rock/hiphop. He has gained a loyal following internationally, including Russia and Europe. His album Better Than Yesterday is out now on all platforms. 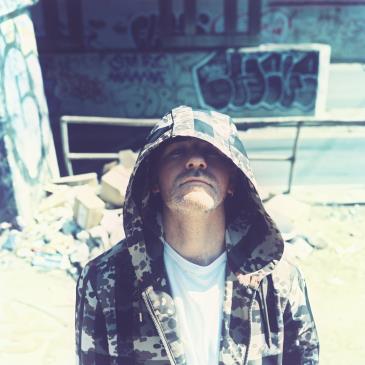