Over the course of nearly 20 tireless years of writing, recording, and touring, Marissa Nadler has amassed one of the most singular catalogs in contemporary music. Her work glides between delicate folk, windswept Americana, doom metal-adjacent darkness, meditative ambient music, and fearlessly experimental sounds, all anchored in her unmistakable singing voice and finger-style guitar.

Shortly after finishing her Masters degree at the Rhode Island School of Design in Providence, Nadler released her first proper full-length album, the ethereal Ballads of Living and Dying, in2004. Though she was initially associated with the indie-folk movement, Nadler soon distinguished herself with her willingness to go darker and more personal, writing songs that felt deeply intimate with solitude and heartbreak while still retaining an otherworldly sheen. If she was born a century earlier, it’s not a stretch to imagine that her vast talents would be mistaken for conjured magic.

After a decade of releasing records with various labels and on her own, Nadler joined forces with Sacred Bones Records and Bella Union for 2014’s seismic July. That record marked a kind of reset in Nadler’s career, and the sounds she explored there served as a jumping off point for subsequent modern classics like For My Crimes and her collaboration with Stephen Brodsky, Droneflower — both of which she created the cover art for.

The Path of the Clouds is Nadler’s ninth solo album, and it feels like yet another significant evolution. Two decades into a storied career, there’s still an untapped reservoir of thrilling musical ideas and stirring emotions lurking in her endlessly creative mind.

Oquoa was formed in 2013 by Max Holmquist (The Great American Desert), Roger L. Lewis (The Good Life/Conduits), and J.J. Idt (Conduits). After the release of their self-titled debut, Oquoa (2014), Idt left the band to move out of state. With the addition of Patrick Newbery (Cursive) on keys and Mike Overfield (Conduits) on bass, they wrote and recorded their next EP, In Oneir (2016). In January 2019, they entered the studio again to write and record their full-length follow-up, Timesquares (2019). Their music evokes a dreamy, experimental, ambient atmosphere with a strong rock and pop influence and an interest in the otherworldly. 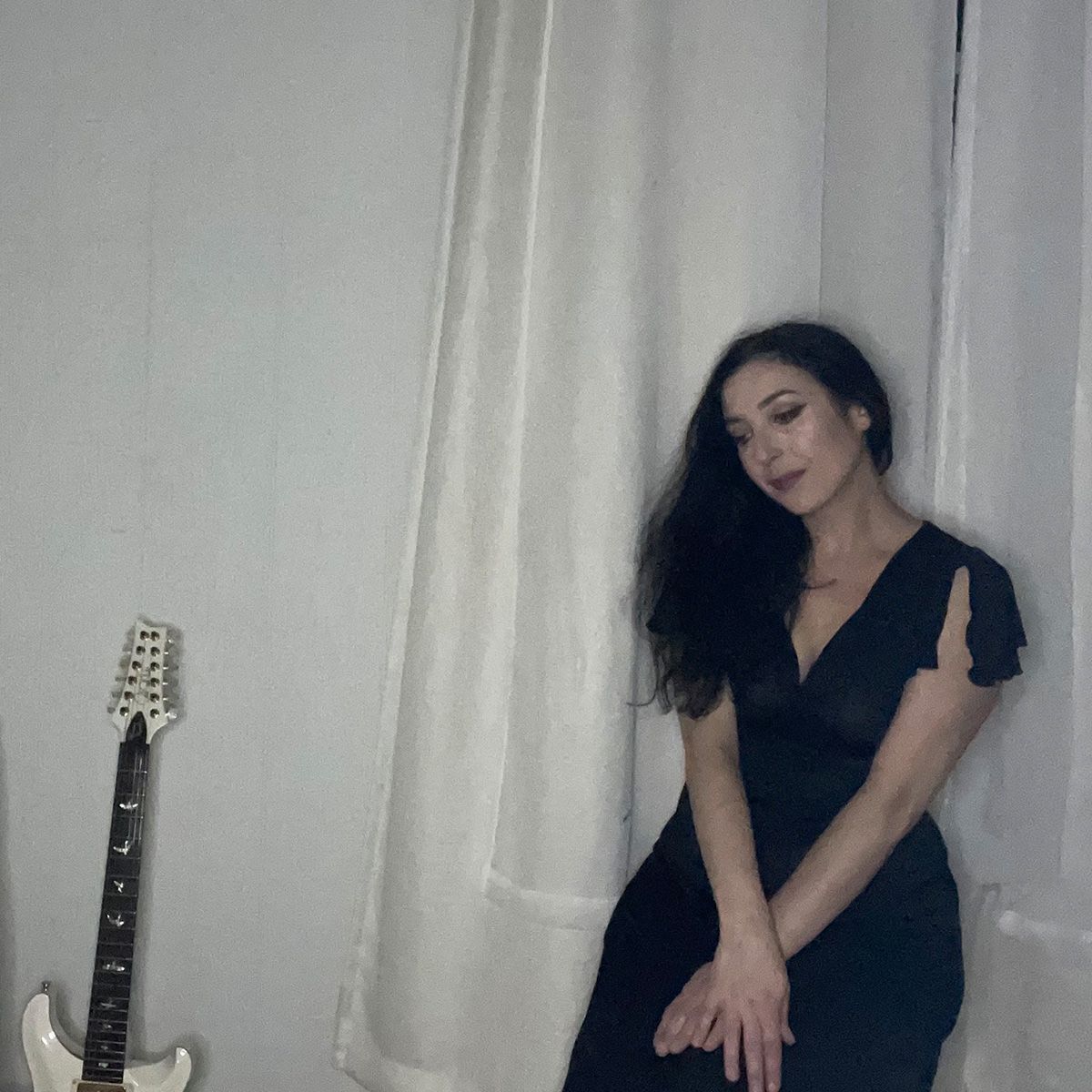