This event has been cancelled but will be rescheduled. Watch our Calendar for updates.

Just when you think American roots music should be relegated to the dusty confines of a purist’s museum it will surprise you with a paradigm shift. Take Marty O’Reilly & the Old Soul Orchestra— passing through tradition, the quartet stumbled upon innovation, proving that old souls can be creatively fresh.

“My whole career has been based on better understanding what’s real and important in artistry, and what is bull#$%,” says Marty. “When you weed out all the excess, the little thing that is left is you.”

Marty O’Reilly & the Old Soul Orchestra features Marty on electrified resonator guitar and vocals, Chris Lynch on violin and keys, Ben Berry on upright bass, and Matt Goff on drums and percussion. The group specializes in roots music with evocative lyrics that are conceptually cryptic, relying on imagery and symbols to convey emotion. Artistic touchstones for the group include John Lee Hooker, Howlin’ Wolf, the darkly cathartic oeuvre of Tom Waits, and the experimental arrangements of Radiohead.

In its five-year existence, the band has released one previous full length, one EP, and toured nationally and internationally, selling out venues along the West Coast and throughout the United Kingdom. Select career live performance highlights include performing at Outsidelands Festival, Bottlerock, and the Maverick Festival, where despite being at the bottom of the bill, the group managed to sell more CDs than any other artist in the festival’s history. They’ve opened for such diverse artists as Shakey Graves, Deer Tick, Martin Sexton, and Kaki King. In addition, they’ve been featured on NPR’s Weekend Edition, and the band’s beloved track, “Cold Canary Gaslight,” from its 2014 studio debut album, Pray for Rain, has currently surpassed passed one million Spotify listens.

Marty’s blues epiphany came from a somewhat hilarious turn of events when, as a teenager, he tried to download a hip hop track on Napster, but accidently downloaded Blind Willie Johnson’s “Let Your Light Shine On Me.” It was indeed a fateful mistake. Marty saw an avenue of expression for his teen angst in the simple 3-chord structures and earthy melodies of the blues, and dove headfirst into the tradition.

“I was dealing with a lot of stuff emotionally at the time, and I would sit in my bedroom, play guitar, and listen to old blues for hours. My parents would leave food for me outside my door,” Marty recalls, laughing. “There was something both angry and calming about that music that resonated with me. That music was my place to get away from all my troubles.”

Later, Marty’s father, a voracious music lover, hipped him to John Fahey’s The Yellow Princess (Vanguard Records, 1968), and that record illuminated the possibilities one could explore with roots music. “I felt like that record had one foot in blues and American folk music, and one foot somewhere else,” Marty explains. That John Fahey record’s lesson would play a part in the evolution of the Old Soul Orchestra from reverent traditionalists to Americana adventurers, as evidenced by Stereoscope.

The album represents the maturation of artists shedding hero worship and embracing the creativity within. These new frontiers are characterized by a heartfelt purity in Marty’s vocals, the tracks’ unique and richly expressive chord structures and progressions, a shift in narrative perspectives to a more observational bend, and emotionally dynamic arrangements that are beautifully arresting, often beginning with sparse simplicity and then reaching lush and fully orchestrated climaxes with sensitive group interplay.

The 11-song album opens with “Firmament,” which eases in with delicately eerie ambience and sparse musical accompaniment, revealing all the soulful nuances and inflections in Marty’s voice. The song soars forward with an impactful arrangement as the full band joins in with rich and varied musicality, including a dazzling drum and percussive break and a violin solo as brilliantly fractured as a cubist painting. The album’s third track, the haunting “Ghost,” is a swampy ambient blues that uses the phenomena of sleep paralysis as an intriguing metaphor for vulnerability. The standout album single “Off and On Again” offers sweet yearning for a détente after a lover’s quarrel. Other album highlights include a rendition of Skip James’ blues classic “Hard Time Killing Floor” with chillingly beautiful new music to accompany the haunting traditional lyrics, and the three stirring, but challenging, instrumentally-driven songs that conclude the album and recall fringe jazz guitarist’s Bill Frisell’s evocations of dustbowl Americana with futuristic ambience.

Stereoscope is no doubt a milestone entry for Marty O’Reilly & the Old Soul Orchestra, offering forth the band’s most assured and mature release to date. “We put our heart and soul into this album,” shares Marty. “It’s the album I’ve always wanted to make—one that ten years later I can still be proud of. Making it has made me feel whole, and brought me a lot of joy.”

Out of an abundance of caution and for the continued safety of our guests, staff and musicians, we will now require negative PCR Covid test taken 48 hours or less prior to the show or proof of full vaccination. 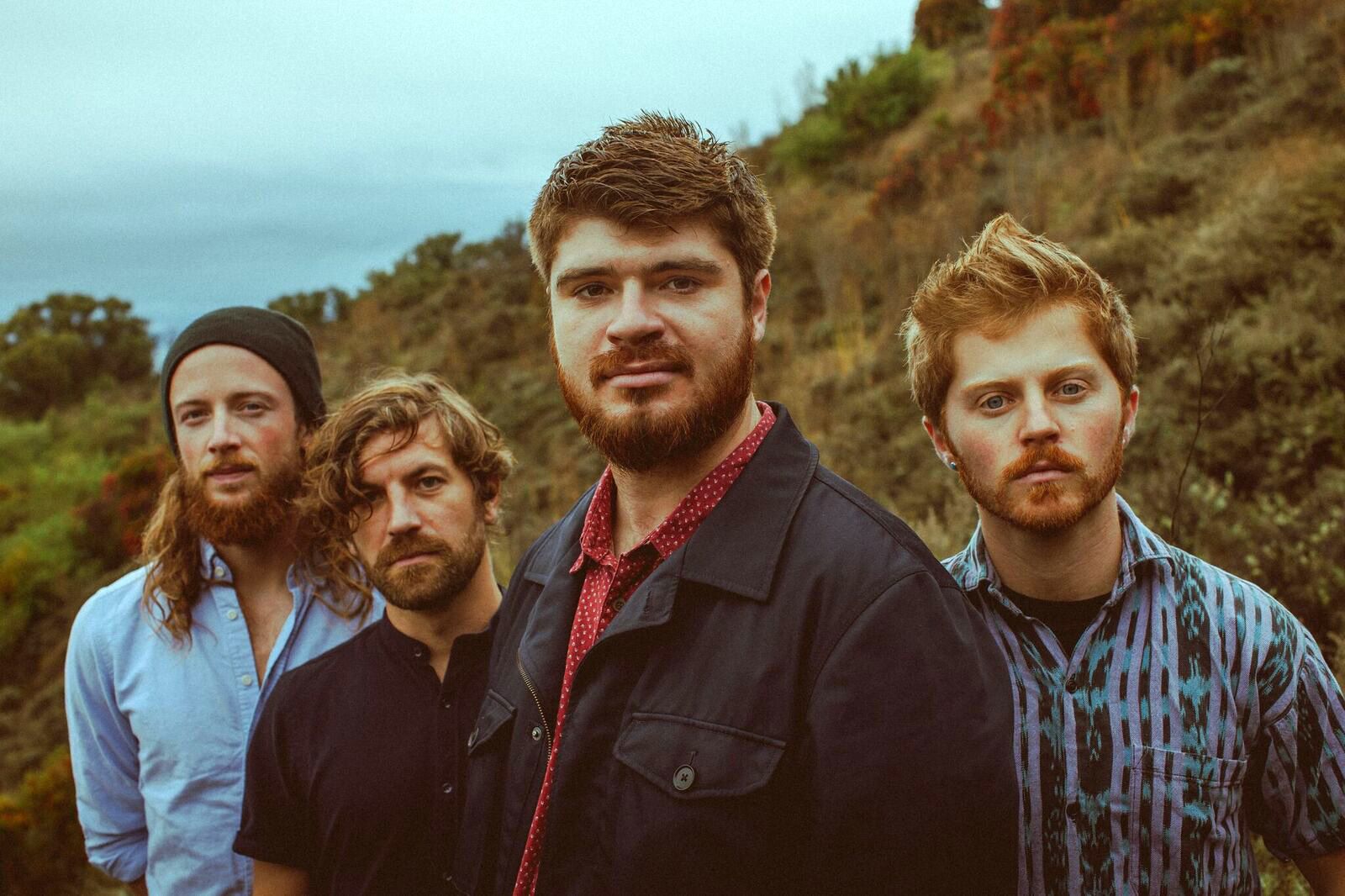