The Associated Press named Mary Gauthier as one of the best songwriters of her generation. Her songs have been recorded by dozens of artists, including Jimmy Buffett, Blake Shelton, Tim McGraw, Bettye Lavette Mike Farris, Amy Helm and Candi Staton, and have appeared extensively in Film and Television, most recently on Yellowstone, ABC’s Nashville, HBO’s Banshee, and Masterpiece Theater’s Case Histories. Her second album, Filth and Fire was named Best Independent CD of the year by the New York Times. She was signed to Universal Lost Highway, and her following 3 records were listed in both the LA Times and NY Times top three releases of the year. Her record Mercy Now was named in the top 5 records of the decade by No Depression magazine. She was awarded New Artist of the year by The Americana Music Association in 2005. Mary has released 9 studio albums.

And yet there is nothing trivial about Mary Gauthier's tenth album, Rifles & Rosary Beads (Thirty Tigers), all eleven songs co-written with and for wounded veterans. Eleven of the nearly four hundred songs that highly accomplished songwriters have co-written as part of the five-year-old SongwritingWith:Soldiers program.

Participants of the program have shared that the experience of songwriting was life changing for them, some even said life saving.  Something about writing that song — telling that story — is healing. What program co-founder Smith calls post-traumatic-growth.

Each song on Rifles & Rosary Beads is a gut punch: deceptively simple and emotionally complex. From the opening “Soldiering On” (“What saves you in the battle/Can kill you at home”) to “Bullet Holes in the Sky” (“They thank me for my service/And wave their little flags/They genuflect on Sundays/And yes, they'd send us back”), while “Iraq” depicts the helpless horror of a female military mechanic being dehumanized and sexually harassed by fellow soldiers.

It has become a calling. “My job as a songwriter is to find that thing a soul needs to say,” Mary says. “Each retreat brings together a dozen or so soldiers and four songwriters, three songs each in two days. We don't have a choice. We have to stay focused, listen carefully, and make sure every veteran gets their own song. And we always do.”

“None of the veterans are artists. They don't write songs, they don't know that songs can be used to move trauma. Their understanding of song doesn't include that. For me it's been the whole damn deal. Songwriting saved me. It's what I think the best songs do, help articulate the ineffable, make the invisible visible, creating resonance, so that people, (including the songwriter) don’t feel alone.”

Even if it's only the guy on Main Street, in the wheelchair, with the flag.

And, yes, a song may be the answer.

“Because the results are so dramatic, this could work for other traumas,” Mary says. “Trauma is the epidemic. You say opioid, I say trauma epidemic. As an addict, I know addiction is self-medication because of suffering, and beneath that pain is always trauma. Underneath so much of the problems in the world is trauma, it's the central issue humanity is dealing with. We've found something powerful here, that brings hope to people who are hurting. So they are truly seen, and know they are not alone.” 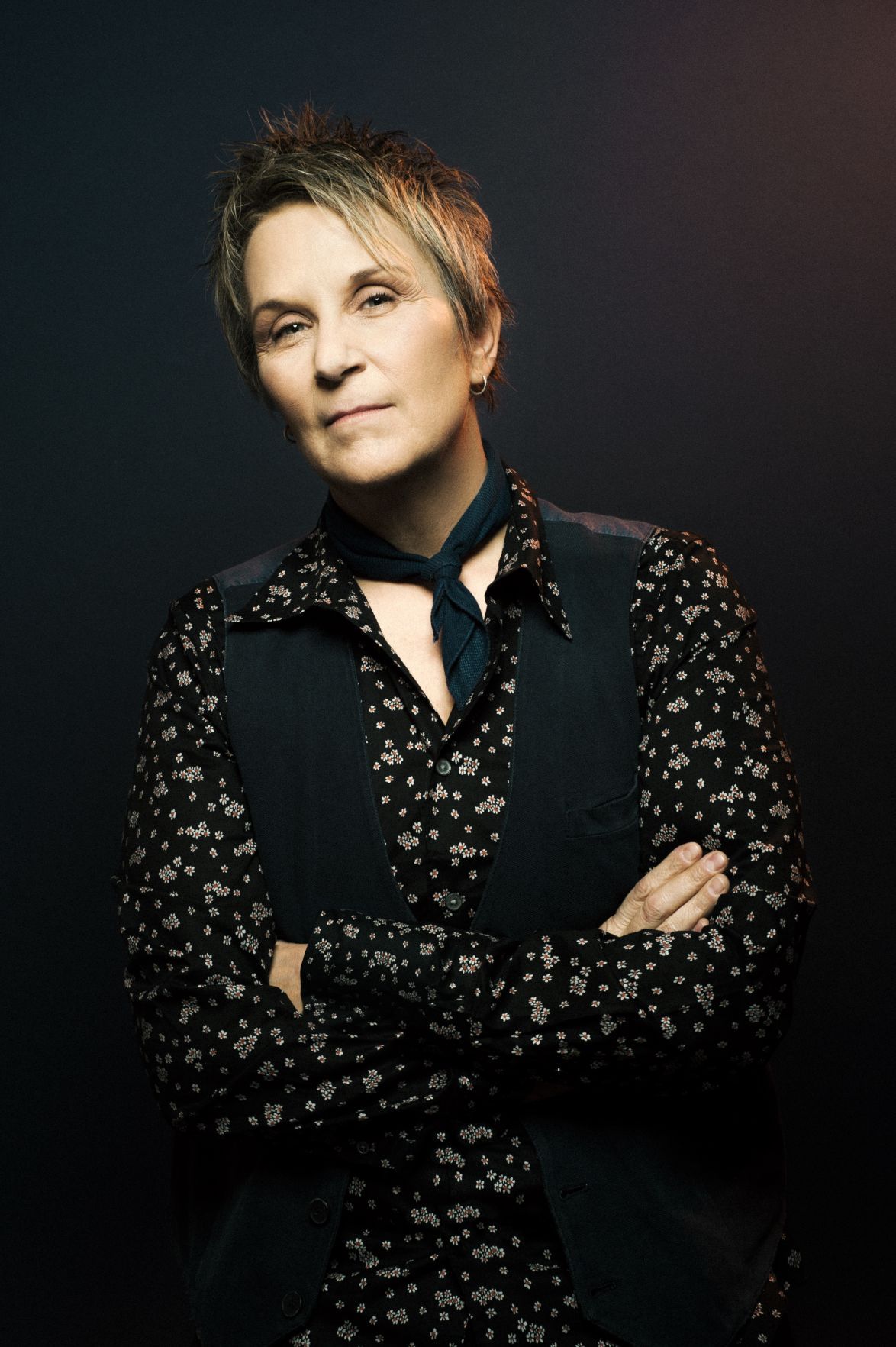