Get your tickets today for Matt Walden

LIMITED SEATED SHOW - Expect to Stand NO Seating GUARANTEED. Any Seating Available is on a First Come, First Served Basis. NO REFUNDS all sales final.

Tickets for Matt Walden go fast so get yours today!

Matt Walden is a “beach-pop” singer/songwriter from Bradenton, Florida. Writing mainly from his own experiences, he instills the idea of a conscious escape from reality through both his lyrics and music while hoping to inspire the listener to chase their passions/dreams. His sound and dedicated community has landed him performance slots on radio, college campus’, festivals and other beloved venues around the country. With his start posting originals and covers on YouTube and Vine, Matt has gained over 10+ million streams on his original music across all streaming music platforms.

Matt’s indie/folk/pop tune ‘Milestone’, a collaboration with his good friend and YouTube personality Joey Kidney, has reached a total of 7.1 million streams on Spotify alone. Attracting roughly 100,000+ consistent monthly listeners on the platform. In total, his music has reached about 11 million streams combined.

His new album, The Light Between The Trees, was released on November 12th to much fanfare. It has over two millions streams across all platforms.

Jayne Rio began live-streaming concerts on Twitch in early 2020; since then, the 35-year-old singer-songwriter has constantly created musical content, belting out both heartfelt covers and original songs. The latter highlight their deeply personal experiences: “I would love to advocate for mental health since I was diagnosed with ADHD and bipolar 2,” says Rio. “I wrote a song about my mental health journey called ‘Self-Interrogation,’ and I hope that, one day, one of my songs will make it on the Billboard charts.” 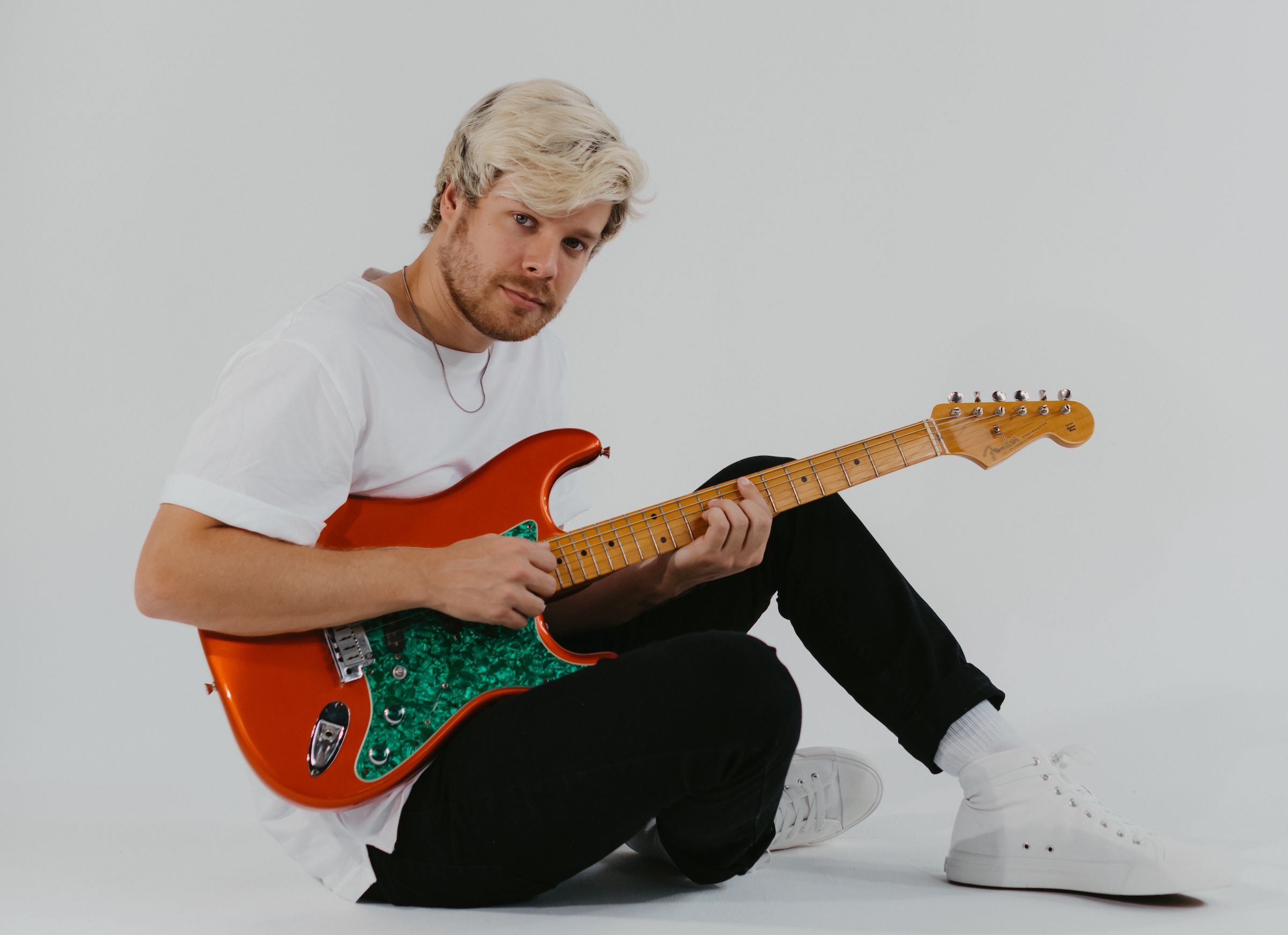