16+ minimum age; under 18 must be accompanied by parent or legal guardian. 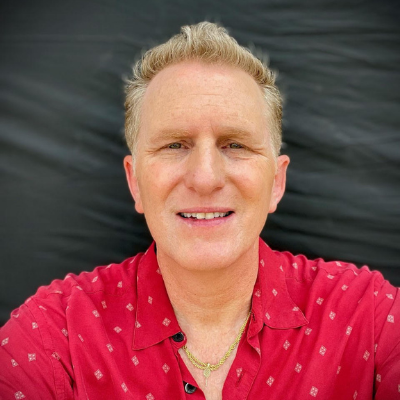