Get your tickets today for Micky & the Motorcars

TBA to open the show.

Tickets for Micky & the Motorcars go fast so get yours today!

For a handful of summers about 30 years ago, tourists who wandered into a large dancehall in Stanley, Idaho, witnessed a family tradition finding new life. Young and old sat shoulder-to-shoulder, taking a break from the town’s mountain hikes and river campgrounds to take in Muzzie Braun and the Boys––a local family band who’d made it to the Grand Ole Opry, effortlessly spouted cowboy poetry and Western swing at gatherings around the country, and featured Muzzie’s four young sons––precocious boys with rock-and-roll futures.

“There were kids running around, people dancing,” says Micky Braun, the youngest brother who first climbed on stage to join the family when he was about five years-old. “Gary and I’d get up and play a couple of songs, then we’d get off and the older brothers would stay up and play a couple more. It’s pretty funny, looking back on it.” He laughs a little, then adds, still smiling, “That’s how we got started playing.”

The Braun brothers never stopped. Big brothers Cody and Willy started Reckless Kelly, and Micky and Gary left Idaho for Austin and started Micky and the Motorcars, a road-dogging favorite whose nonstop tour for the last 17 years has defined not just the lives of the brothers, but also shaped Austin’s roots-rock resurgence that has played out over the last two decades. With their anticipated new album Long Time Comin’, the Motorcars cement their place as elder statesmen of that alt-country scene who have managed to master that ever-elusive blend of artistic familiarity and surprise. 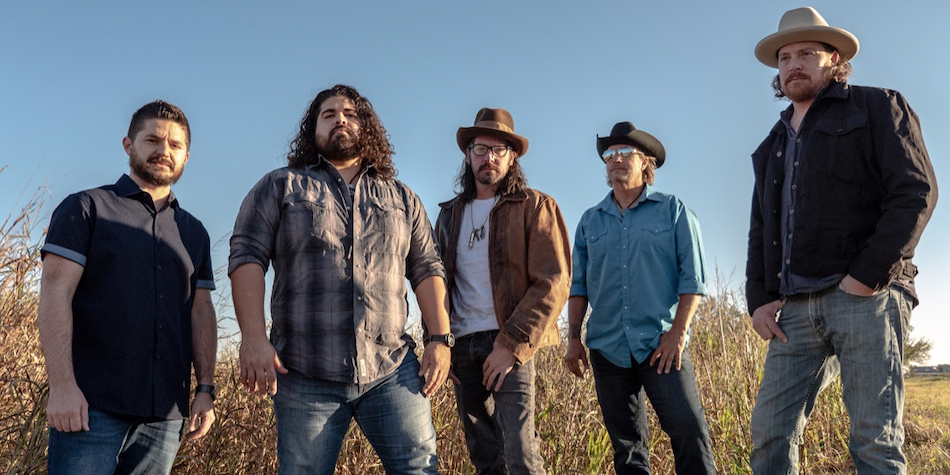