*This show has no Covid requirements for entry*

Indie Folk Rock pioneers Midlake formed in Denton, Texas, in 1999. Currently comprised of Eric Pulido, McKenzie Smith, Eric Nichelson, Jesse Chandler, and Joey McClellan, the band has released 4 studio albums to date. Their most recent release “Antiphon” was released to high praise with Mojo naming it “Album of the Month” saying, “This fourth LP marks a return to brighter, more breezily melodic territory. The groovesome Stone Roses-produced-by-David Axelrod psychedelic shapes of the title track are utterly upbeat. On Antiphon, Midlake sound like a band unburdened and ready to fly.” Anyone who knows Midlake’s preceding albums will recognize some constituent parts of Antiphon: the quirky psychedelia of 2004 debut Bamnan and Slivercork, the ‘70s soft-rock strains of breakthrough album The Trials Of Van Occupanther and the Brit-folk infusion of 2010’s The Courage Of Others. The band have recently finished work on their 5th full length album. Be on the lookout for more information coming fall 2021.

Charles has been playing music since she was 5 years old. At 18, she formed country duo The Driftwood Singers with Christian Lee Hutson, singing and playing guitar and autoharp. At 22, she joined garage rock band The Blank Tapes as drummer. After two fun-filled years immersed in the rock and roll lifestyle, she decided it was time to pursue her own songwriting, and began developing the songs that formed 2015′s eponymous debut EP.  Drawn to poppy hooks and catchy choruses, Charles draws on what she loves about the 60s, 70s and 80s while developing her unique style as a solo artist.

In 2018, Pearl released debut album, Sleepless Dreamer, which Rough Trade described as “The best country pop we’ve heard in years” and Buzzfeed called her “A modern June Carter meets Lana Del Rey.”  With the upcoming release of the follow up, Magic Mirror, out January 15, 2021, Pearl leans into furthering her own brand of country-disco. 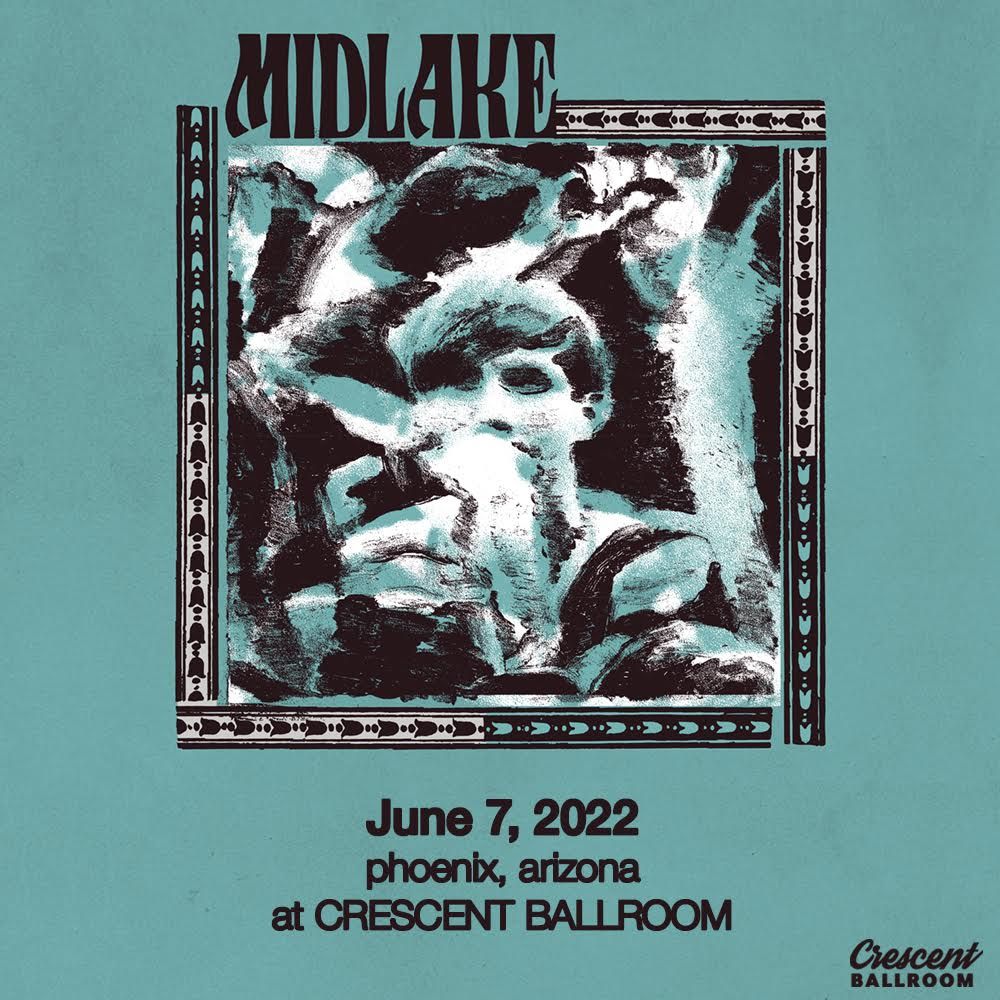