Kindred is a Roots/Americana musical group based in the San Francisco Bay Area. A good portion of our repertoire explores the very origins of American music - from old English/Irish ballads, fiddle tunes, blues to classic country and modern Americana artists. Founding member, Rebecca Ainsworth-Clark, holds down lead vocals and auto-harp. John LoGiudici plays guitar and handles backing vocals with Diana Greenberg rounding out the sound on fiddle. Our musical offerings are vocal-centric and performed on acoustic instruments

The Kate Burkart Band is a true Americana blend of rock, twang, and quiet introspection. The common thread? Lyrics that tell a story and draw the listener in. Known and respected for her uniquely direct, passionate and intimate approach to singing and songwriting, Kate released “Faith To Fall”, her debut album, in 2010. The six-song EP “Save Me a Seat” followed in 2015, and since then she’s released several singles. Her voice and songs are most often compared with those of Lucinda Williams, Neil Young, and Emmylou Harris. She fronts the band on bass/lead vocals, which includes John Harris (lead guitar), Nancy Lake (guitar, vocals), and Steve Pearson (drums).

Mike Hellman is a country and americana troubadour with a bent for the unconventional. Slinging songs with substance, conviction and grit, he’s on a mission to tell his truth and he insists on being heard. While firmly rooted in the rich country and blues traditions of his home state of Texas, he refuses to pander to cliché and his sound is anything but predictable. His live sets swing from ballad to barn burner to outright rock ‘n’ roll, and his rich baritone conjures earnestness and humor while dealing head-on with all aspects of the human condition (and with a not-so-subtle nod to the underdog). An “outlaw” for outlaws, Mike's music transcends the often narrow boundaries set by the mainstream country music establishment. 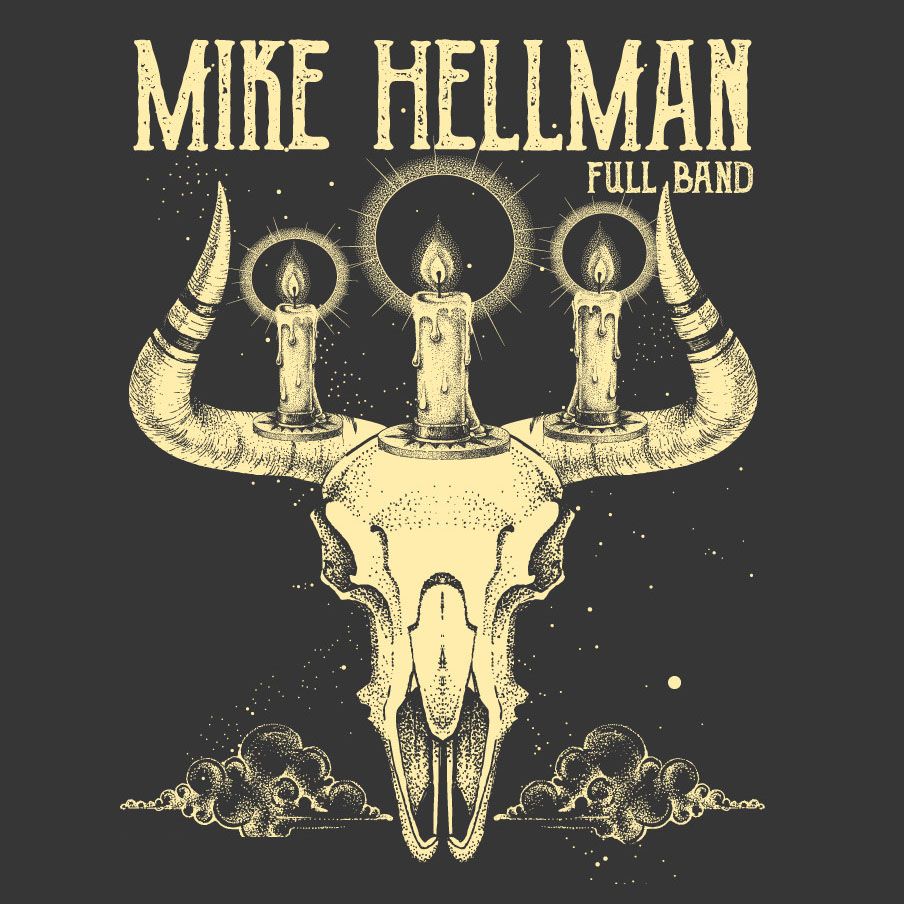