*VIP Bleacher tickets are 21+ only - Please take care to buy the correct ticket type for your age - there will be no refunds given for ticket purchase errors related to age restrictions.*

Over the course of her musical career, Mindy has recorded wildly successful indie albums with a cadre of award-winning producers starting with her 2007 debut 'Feather in the Wind,' followed by four more albums over the next decade: 'Anchor,' 'Pocketful of Poetry,' 'Rabbit Hole' and the Christmas album 'Winter Moon.'

In addition to her own releases, Mindy has also performed as a guest artist on multiple acclaimed projects, including Kaskade’s 2011 Grammy-nominated album, 'Fire & Ice.' Her popularity has led to sold out shows across the US, as well as performances with remarkable musical groups ranging from orchestras and rock bands to bluegrass revivalists. It has brought her music to primetime TV, where it has appeared in 'So You Think You Can Dance,' 'Bones,' '20/20,' 'The Good Wife,' 'The Village', and 'Dancing with the Stars.' In addition, her work has been featured in several television commercials, including Fruit of the Loom’s 2012 Olympic Games ad campaign, AAA Insurance’s 2014 Super Bowl campaign, and LG Phones, to name a few.

Mindy is embarking on a tour celebrating the 10th Anniversary of her 'Pocketful of Poetry' album which will be available on special blue vinyl in January 2023.

Catch her live playing favorites from that album as well as other fan-loved classics off of her other previous albums! 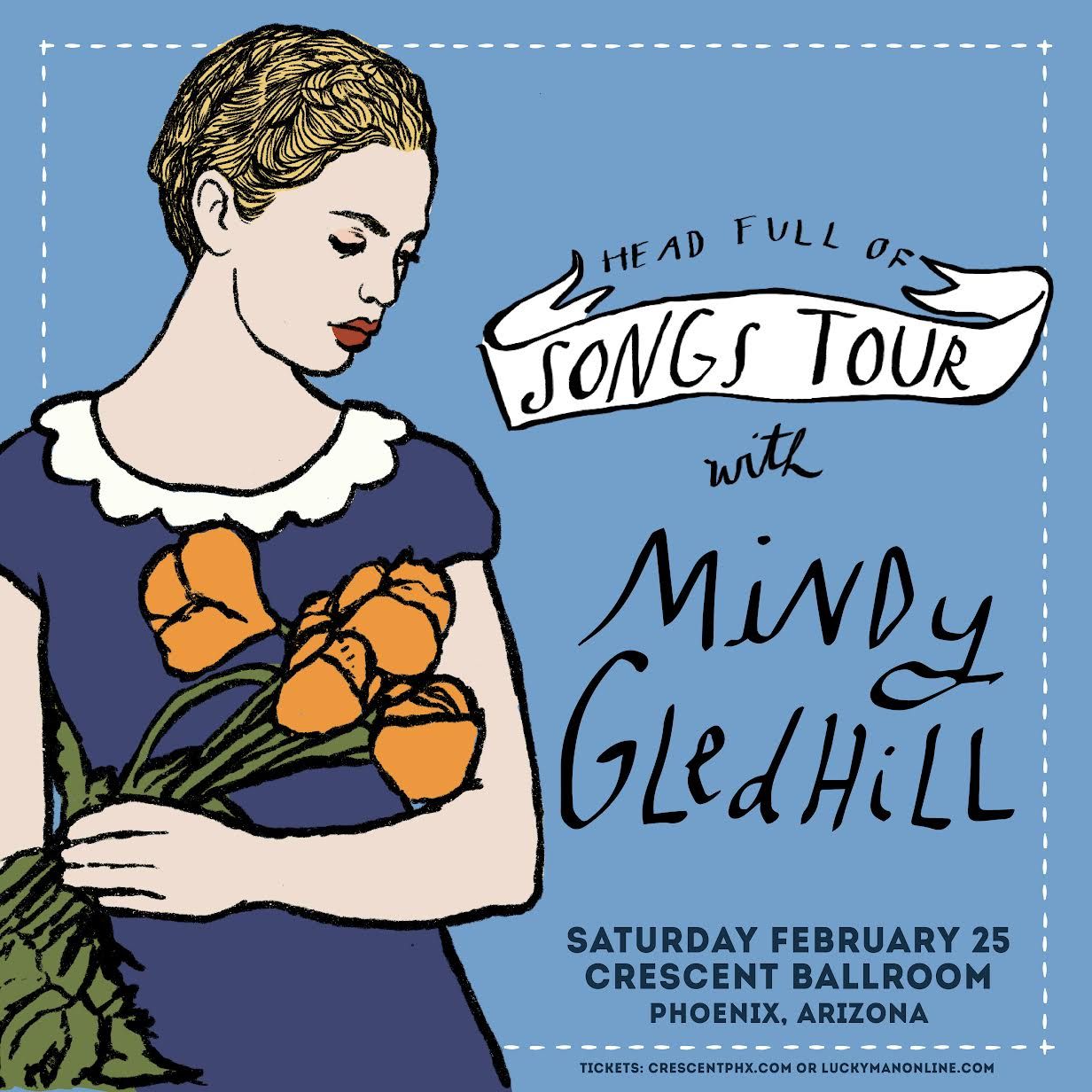