Christian Bauhofer, known by his fans as his party-crushing alter ego Minnesota, is one of the most innovative and proficient electronic producers to come out of the West Coast bass music movement. His sound breaks away from the various subgenres of EDM but holds onto origins of dubstep and hip-hop, creating a truly authentic experience for his audience. Early on in his career Minnesota said, “My goal is to make bass heavy dubstep/glitch-hop music that’ll get you dancing, but it is not the same old three note transformer step... I try to focus more on the melodic side of dubstep, and hopefully, make quality songwriting a more relevant factor in the genre.” For the past four years Minnesota has followed through on his word and designed smooth, melodic, uplifting sounds, which fans have celebrated nationwide.

So far in his career, Minnesota has traveled to over 50 cities and performed at nearly every major festival nationwide. Last year he headlined his first two tours, and performed with the likes of STS9, Big Gigantic, MiMOSA and Gramatik. His music has been lauded by the likes of Bassnectar, Adventure Club, Paper Diamond and many others in his genre. Discussing Minnesota’s track “Push It,” Bassnectar once commented, “[It’s] quickly becoming a staple in my sets,” and “perfect for when I need a track that is epic and churning but also melodically hyped.” The support of Minnesota’s management team, agency, and some of the world’s greatest artists can only attribute to his hunger for more time spent on the road and in the studio. To those that haven’t had the opportunity to see Minnesota perform, make sure to be on the lookout for the next time he rolls into your city. To put it lightly, Minnesota is a name to watch.

About A Wook & A Weirdo: 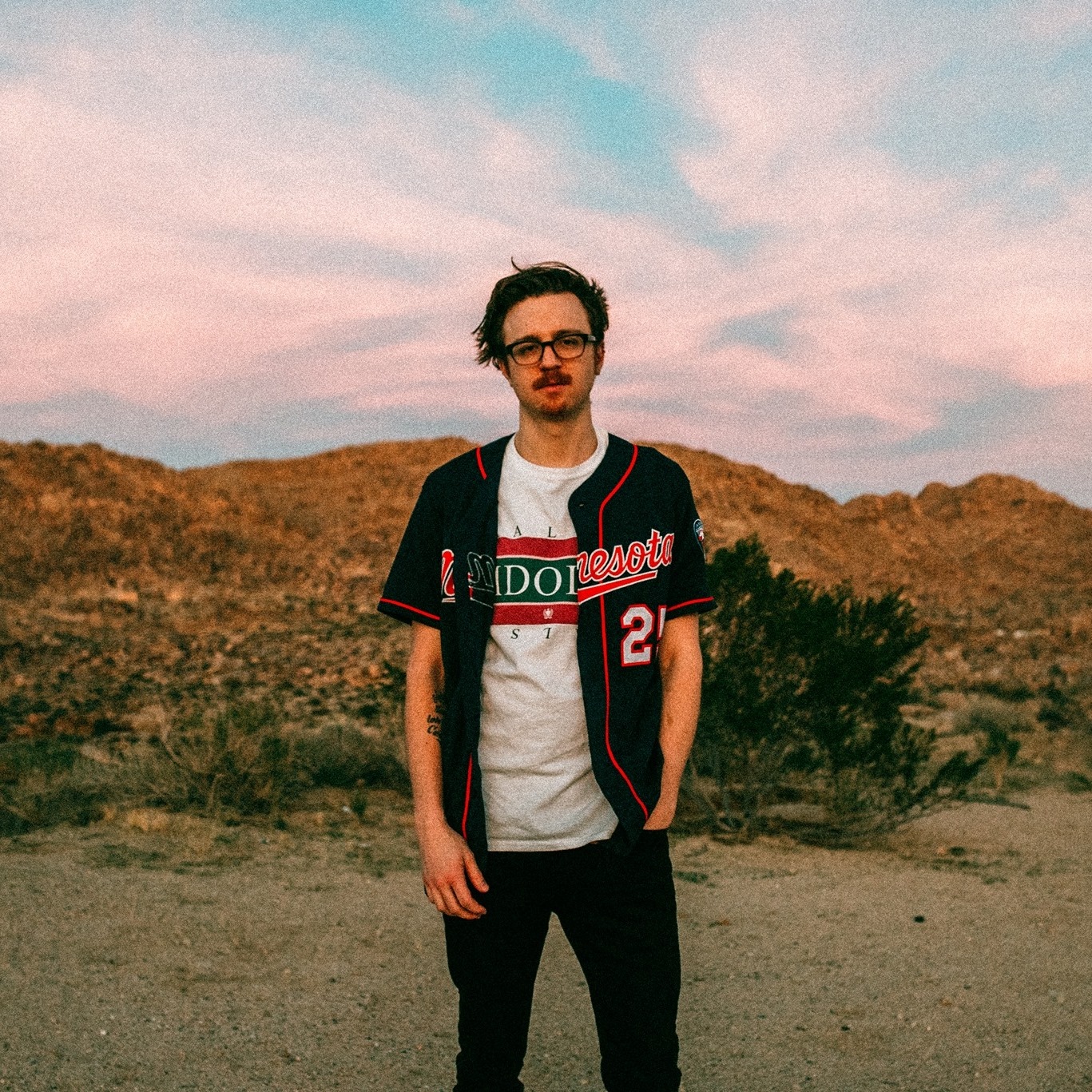