Mo Lowda and the Humble is set to hit the road again this Summer/Fall after having to postpone the ‘Ready Coatʼ album release tour for more than a year due to Covid.  The latest album, 'Ready Coat' came into existence after the decision to add a touring member enabled the band to expand its sonic ability. This opportunity to stretch the band's sound and add elements which would have previously been impossible to play live, enabled them to self-produce, engineer, and mix a record without considering limitations.  There are absolutely no words to express the bandʼs anticipation and excitement for finally being able to play these new songs (as well as many, many others) live on tour.  Get your tickets today!

﻿Okey Dokey started as a passion project between two friends to create art that could withstand the test of time. Over the years, the band grew frustrated with the distance between themselves and their listeners. The listener being as essential as a tree is to its fruit. The artist equally so to the listener. What are veins if there is no blood to pump? What are beliefs with no thought? If Okey Dokey were to remain just a band, would the fruit still be as sweet? Would the body’s limbs still be equally filled with blood given the wall of separation between the artist and listener? The band decided to remove the separation and become something new. No longer shall there be two, but one. One community with one pulse all trusting in the higher powers harnessed by Okey Dokey. Join today and become part of one of the fastest growing communities in North America.

Once jokingly described as “Billy Joel by way of Modern Baseball”, Elijah Johnston trades in classic guitar songwriting with a flare for the dramatic and an eye for the mundane. A son of the Atlanta suburbs, Elijah found his musical footing after relocating
to the rich soil of Athens, GA, finding collaborators to help him marry his loves of lo-fi auteurs and garish pop tendencies. His first full-band studio records, 2019’s Wonderful and 2020’s Strangers, saw him outlining breakups and nervous first loves with anthemic
precision and keen production from Andrew Blooms (Family and Friends, Brendan Abernathy) and Tommy Trautwein (Hotel Fiction, Well Kept). His upcoming record, again recorded alongside Trautwein, is promised to be a whirlwind collection of genre exercises pulling from the past 50 years of guitar-centric music, preceded by the warm
and fuzzy lead single “Greatest Hits”. 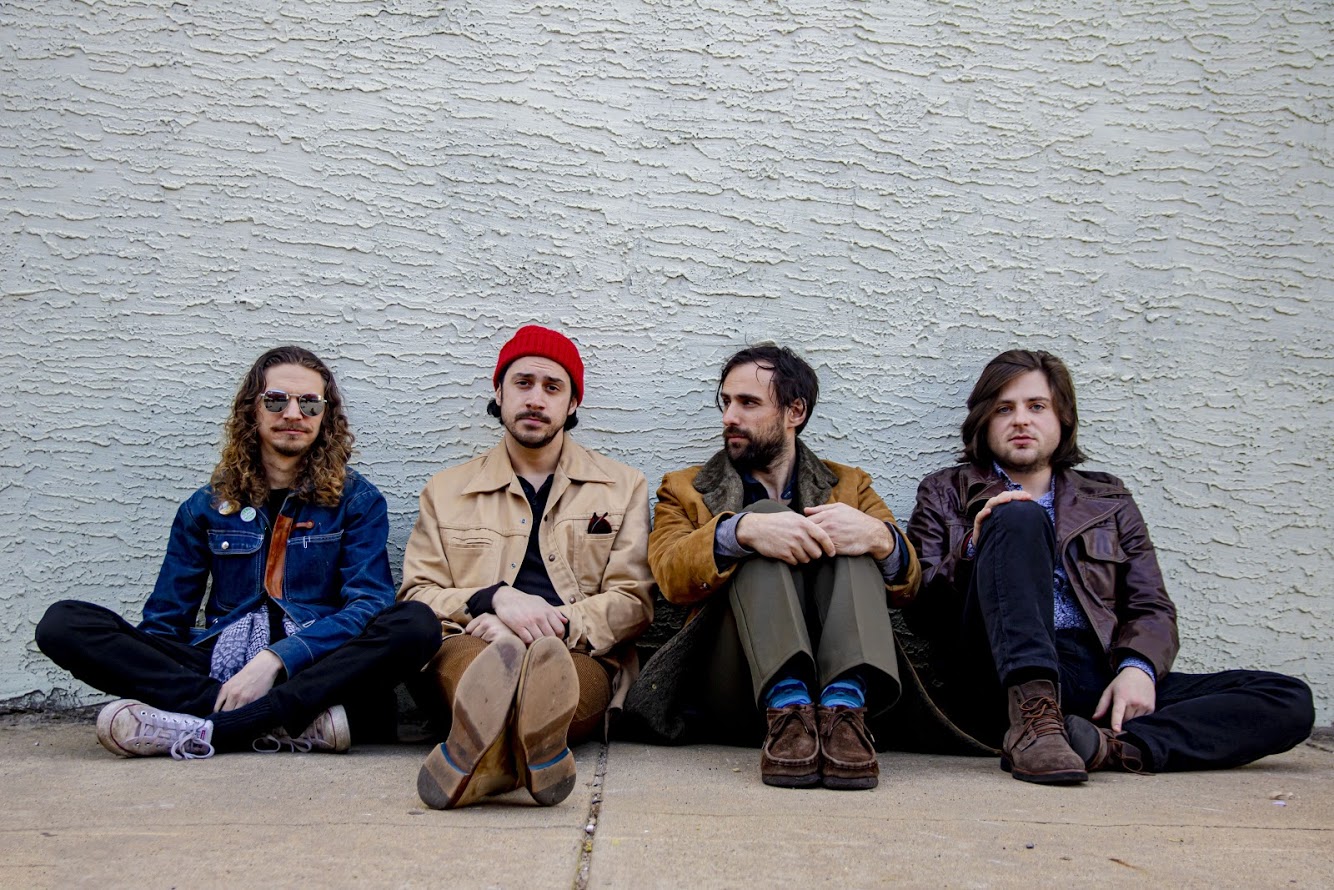