Simply put, "I Melt With You" by Modern English is one of the most iconic songs of the New Wave era. It garnered heavy rotation on the then-thriving Modern Rock radio format, MTV and dance clubs across the globe, and was prominently featured in the classic 1983 film Valley Girl, starring a young Nicolas Cage.
On 1982's After the Snow, the band's sound evolved from the dark, moody and challenging post-punk found on its debut, Mesh & Lace, to a more commercial and radio friendly mix of synthesizers, guitars, catchy drumbeats and singer Robbie Grey's unmistakable vocals. As the title suggests, the icy sound featured on Mesh & Lace melted away on After the Snow to reveal more concise and potent songs, highlighted by "I Melt With You” which brought the band up from the underground to the mainstream. It's a song so popular that the band was honored with a Lifetime Achievement Award at the 2020 BMI Awards for six million plays on radio. After the Snow was produced by the acclaimed Hugh Jones whose production credits include albums by Echo and the Bunnymen, Simple Minds, The Damned and many more, and the LP was released on the legendary 4AD Records in the UK and licensed to Sire Records in the U.S.

Formed in Colchester, England, the band self-released its first single on its own Limp Records label prior to signing to 4AD, home to such like-minded acts as Bauhaus, Cocteau Twins and Dead Can Dance. Laying the foundation for future musical movements such as goth and industrial, Modern English would gain the attention of renowned BBC DJ John Peel, who featured the band twice on his program.
Modern English would record various records over the years, and most recently, the band released its latest album, 2017’s Take Me To The Trees, an album that reconnected the band to their youth, in the fervent and fecund world of late 1970s/early 1980s post-punk Britain. Given Modern English’s roots were post-punk icons Wire and Joy Division – dark and austere while still melodic and passionate – Take Me To The Trees is a return to the sound and vision of their very early work that even James Murphy of LCD Soundsystem has described as “a sneaky secret that everyone writes off, because they just think it’s going to be a ‘I Melt With You’ but it sounds way scarier than any Joy Division record [Mesh & Lace].” 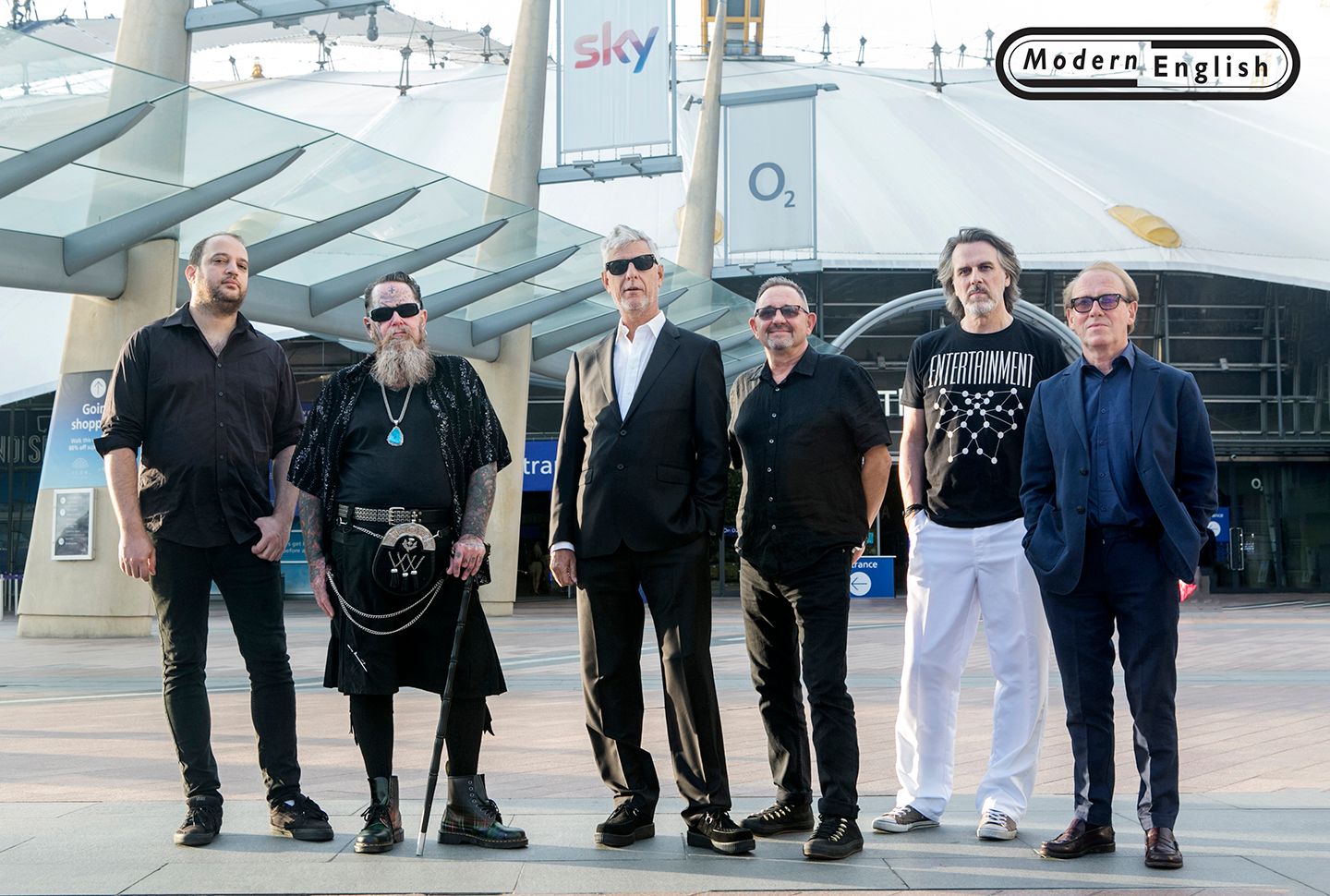