Molly Tuttle & Golden Highway—her brand new band of bluegrass virtuosos featuring mandolinist Dominick Leslie, banjoist Kyle Tuttle, fiddle player Bronwyn Keith-Hynes, and bassist Shelby Means—will tour the United States in 2022 in support of Tuttle’s forthcoming Nonesuch Records debut.
﻿
An award-winning guitarist and songwriter, native Californian Molly Tuttle continues to push her songwriting in new directions and transcend musical boundaries. Since moving to Nashville in 2015, she has worked with many of her peers and heroes in the Americana, folk, and bluegrass communities, winning Instrumentalist of the Year at the 2018 Americana Music Awards. Tuttle’s 2019 debut album, When You're Ready, received critical acclaim, with NPR Music praising its “handsomely crafted melodies that gently insinuate themselves into the memory,” and the Wall Street Journal lauding Tuttle’s “genre-boundary-crossing comfort and emotional preparedness,” calling the record an “invigorating, mature and attention-grabbing first album.”

﻿Tuttle’s accolades also include Folk Alliance International’s honor for Song of the Year for “You Didn’t Call My Name,” from her 2017 Rise EP, and consecutive trophies for the International Bluegrass Music Association’s Guitar Player of the Year; she was the first woman in the history of the IBMA to win that honor.

﻿During the pandemic, Tuttle recorded a covers album, …but i'd rather be with you, which was released in August 2020. The record, which features guest vocals from Dawes’ Taylor Goldsmith and Old Crow Medicine Show’s Ketch Secor, includes songs by musicians ranging from FKA Twigs to Cat Stevens, Rancid to Karen Dalton, and The National to The Rolling Stones. The New Yorker’s Jay Ruttenberg, in praising her rendition of the Stones’ “She’s a Rainbow,” says: “In Tuttle’s reading, the song uses a bluegrass spirit to look to the past—and a feminist allegiance to peek at the future.” 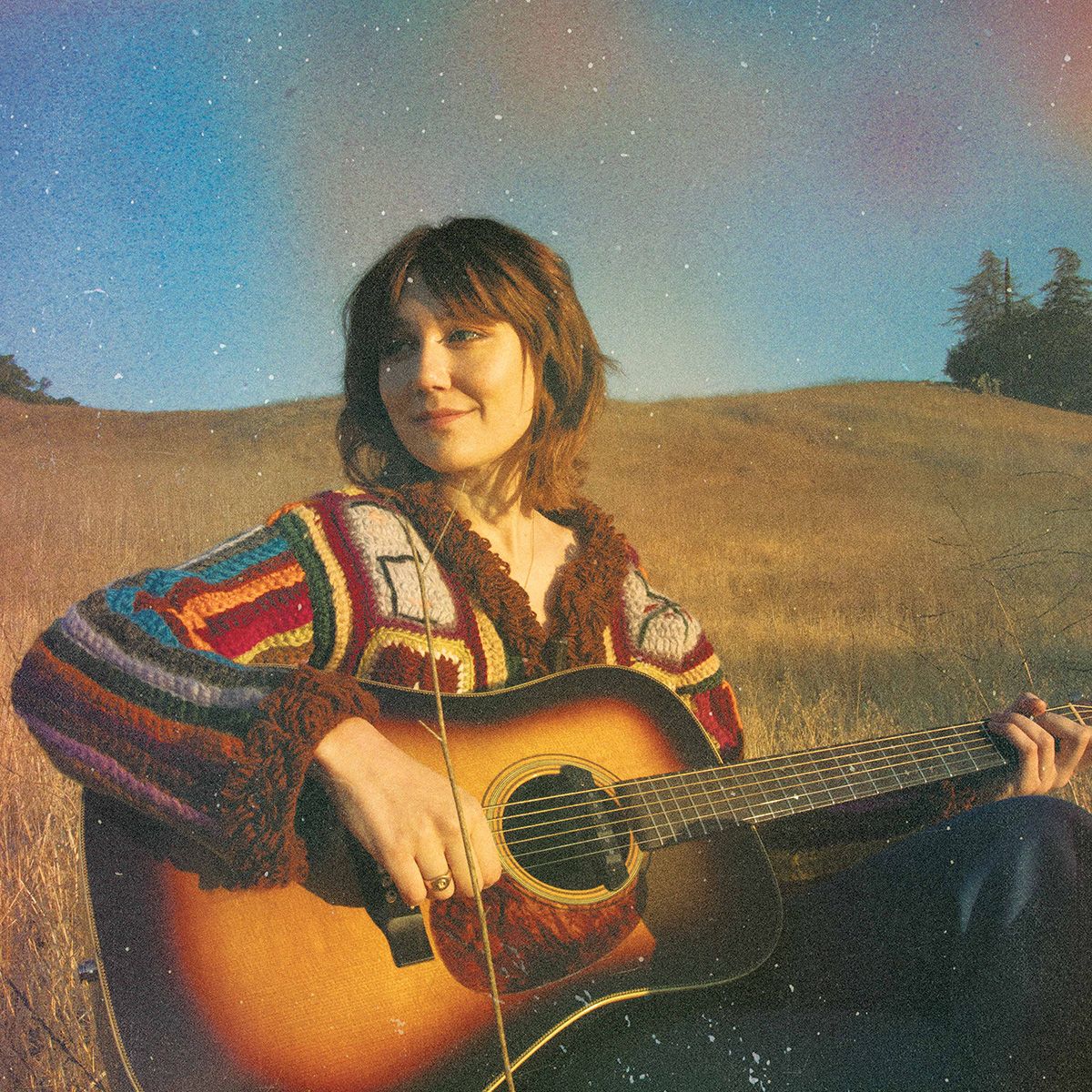