Monkeys On A String -Tribute to Dave Matthews & Tim Reynolds

Tickets for Monkeys On A String - A Tribute to Dave Matthews & Tim Reynolds go fast so get yours today!

Monkeys On A String - A Tribute to Dave Matthews & Tim Reynolds-

Monkeys on a String is an eclectic and energetic group of professional musicians who come together from across the country, treating listeners to its’ passionate and authentic tribute to Dave Matthews Band. Formed in March of 2017 by San Antonio local and singer/musician Alex Cortez, Monkeys on a String is a Texas-based group that brings captivating, high-energy performances to fans everywhere. Whether fans are crowded outdoors at The Rustic or in an intimate, timeless venue like Sam’s Music Hall, this band consistently brings entire audiences to their feet to dance and captivates them to tune into their tasteful improv solos. Listeners are transcended to the pit of a Dave Matthews Band show as they experience the chemistry and connections between the performers on stage. Aside from the group’s performances, the band is also equipped with its own stage crew and guitar tech who work seamlessly with venue staff to ensure a flawless set-up and high quality production, while utilizing replica equipment and instruments used by members in Dave Matthews Band. From the band’s first performance in 2017 to the most recent shows today, fans continue to chase the feeling that they’re at a real Dave show- an indescribable energy that every member of this group strives to deliver through their passion, authenticity, and originality. 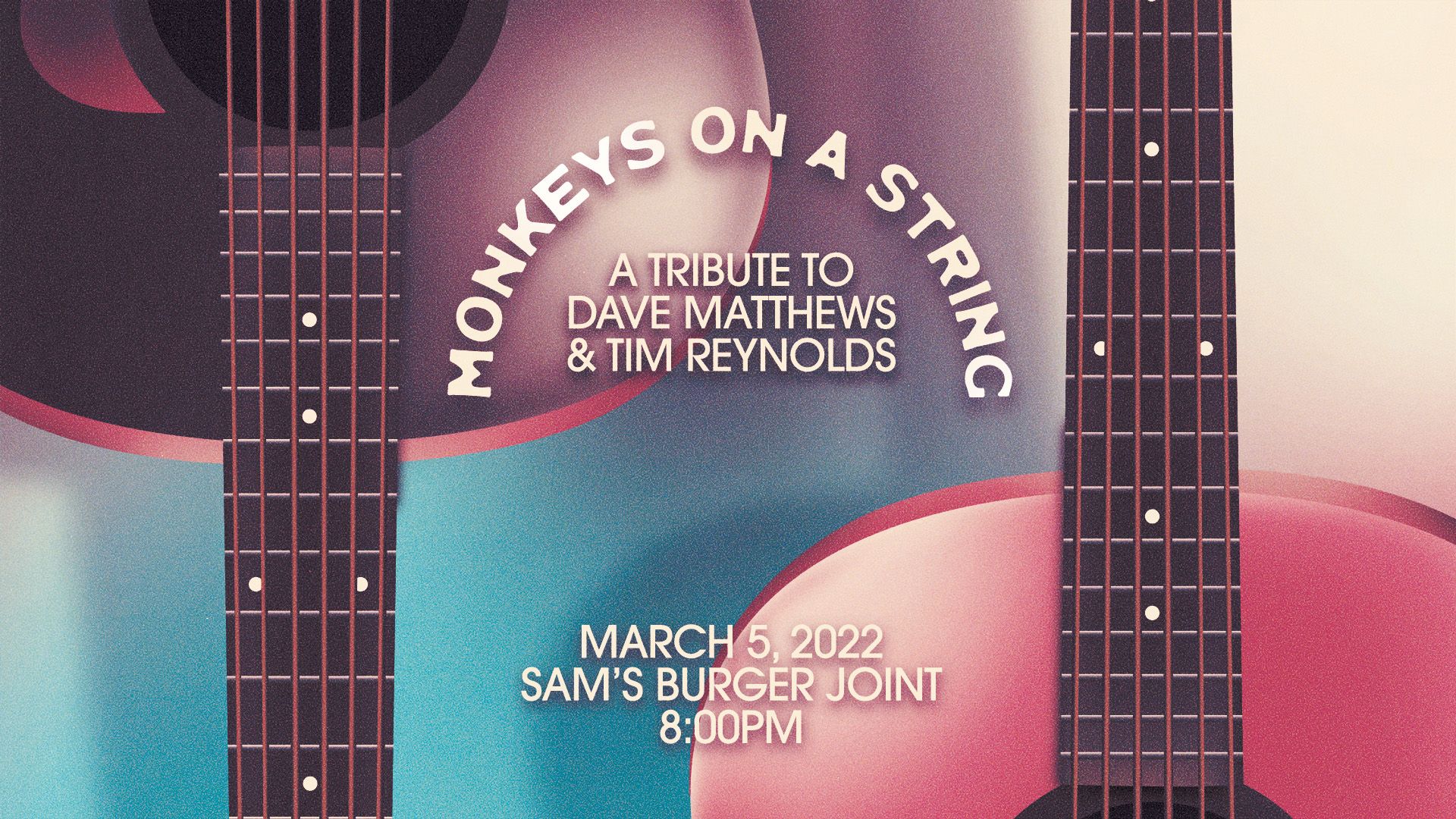