Moonalice's performance at the Great American Music Hall on April 22nd, 2022 has been postponed to a TBD date. You will be notified once we have a new show date confirmed. All original tickets will be honored at the show and no exchange is necessary. Please see a statement below from the artist:

"We are disappointed to announce that a member of Moonalice tested positive for Covid-19 today. For the safety of fans and other band members, we must postpone our scheduled concerts at Great American Music Hall on Friday 4/22 and Odd Fellows Hall on Saturday 4/23.  We are broken hearted that we must delay the shows to celebrate 4/20 and Lester’s birthday.

We will share the new dates and ticket policies as soon as we know them.

Whether we like it or not, Covid remains a serious threat to public health, and another wave appears to be starting.

We want to extend our appreciation to the Great American Music Hall, Keep Smilin’ Productions, and our fans for your understanding.  Together we will get through this."

Like a tree with many branches, Moonalice’s members have collaborated with some of the most acclaimed artists in musical history and made an indelible impact on music. Vocalist Lester Chambers co-founded pioneering psychedelic soul group The Chambers Brothers and sang on ground-breaking ‘60s civil rights anthems. Bassist Pete Sears was a founding member of Jefferson Starship and played on Rod Stewart’s seminal albums Gasoline Alley and Every Picture Tells a Story. Guitarist Roger McNamee has been an advisor to the Grateful Dead and U2, wrote a best-selling book, and fights against entrenched power in the tech industry. This only scratches the surface of the band’s numerous collective accomplishments, so it’s safe to say Moonalice’s roots extend deep and wide. The exuberant Bay Area ten-piece, whose members range in age from 35 to 81, delivers a unique brand of psychedelic soul and rock tinged with Americana. But dig a little deeper and you’ll discover an unparalleled history of musicianship, activism, and a band ethos that’s more vital now than ever. Along with Barry Sless (lead guitar and pedal steel) and Sears (bass), McNamee formed Moonalice and recorded their 2009 T Bone Burnett-produced self-titled debut album. The band later expanded to include John Molo (drums), Jason Crosby (keyboards), and newest members Lester Chambers and his son Dylan Chambers, and Erika, Rachel, and Chloe Tietjen of acclaimed Americana band the T Sisters on vocals. “A lightbulb went off when Lester, Dylan and the T Sisters joined the band,” Sless says. “They have an infectious energy that catches the audience’s attention. All five of them bring a new spark. People realize they really have something to say.” After a brilliantly received debut at the 2019 LOCKN’ Festival featuring the new ten-piece lineup, the band suddenly found itself overwhelmed with bookings, until restrictions imposed by the Covid-19 outbreak derailed their plans. They took the opportunity to write and record new material and arrange captivating covers of tunes made famous by Lester Chambers and his former band The Chambers Brothers. All members bring their formidable musical chops to the proceedings. At 81, Chambers brings with him a lifetime of musical experience as co-founder of The Chambers Brothers, whose 1968 hit “Time Has Come Today” topped Billboard charts and earned them a gold record. They were recently featured prominently in Questlove’s acclaimed 2021 documentary Summer of Soul.

The band’s ethos of “Love, Peace and Happiness,” taken from The Chambers Brothers’ song of the same name, is infused into everything they do. “I think an important part of Moonalice is the notion that each of us has an opportunity to make a difference,” McNamee says. “We’ve survived a pandemic and a zillion other things. It makes sense to look forward and think about the positive, and remind people that they have a shot at a better day ahead." 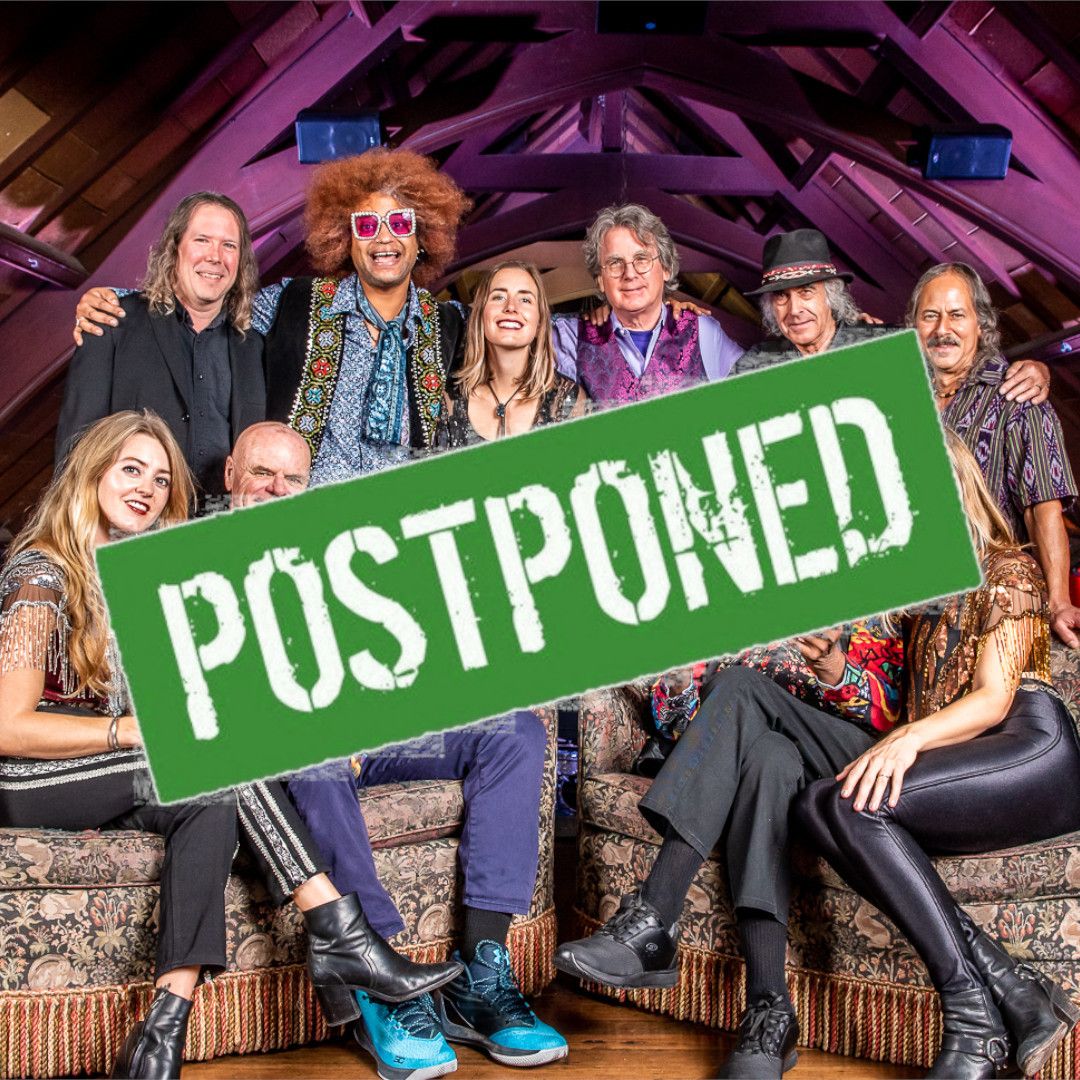