Get your tickets today forMothership - Tribute to Led Zeppelin

In honor of the 50th Anniversary of the release on the album "Led Zeppelin IV" Mothership will play that album in it's entirety.

VERY LIMITED SEATED SHOW - Expect to Stand - NO Seating GUARANTEED. Any Seating Available is on a First Come, First Served Basis. NO REFUNDS all sales final.

Tickets forMothership - Tribute to Led Zeppelin go fast so get yours today! 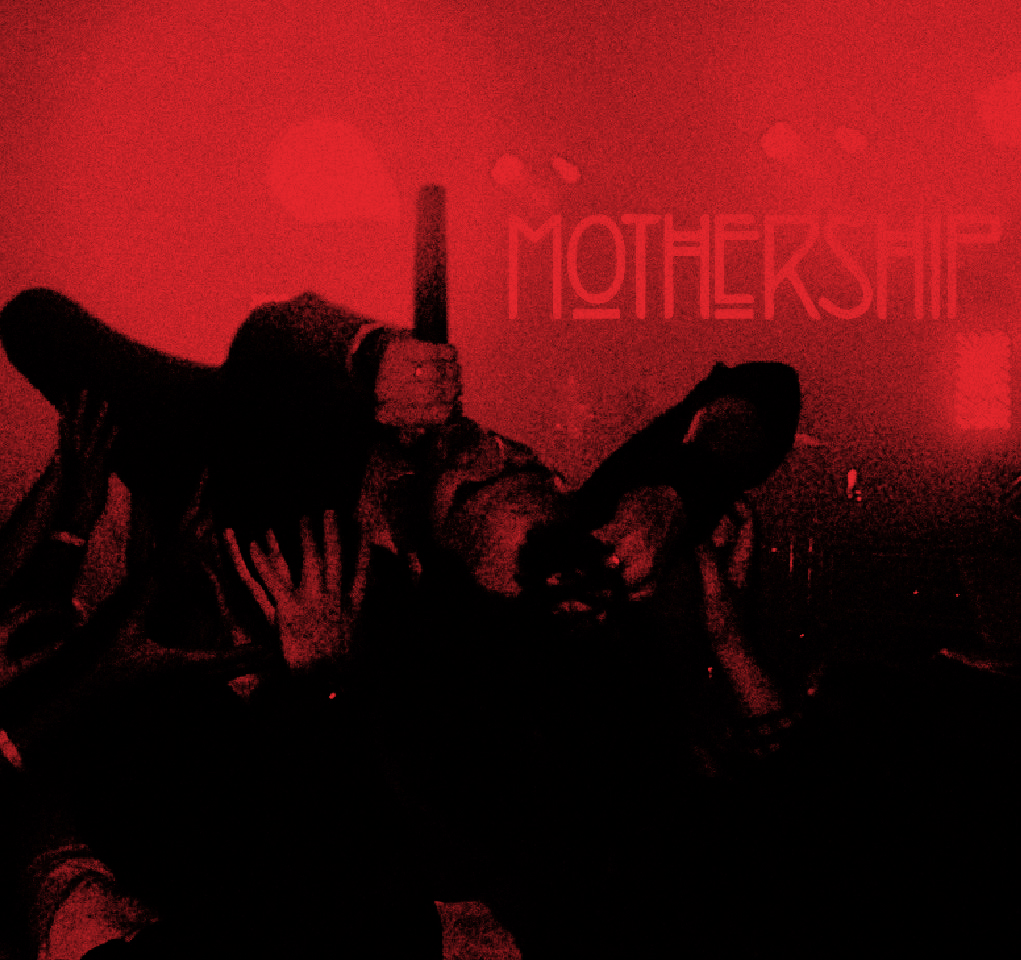